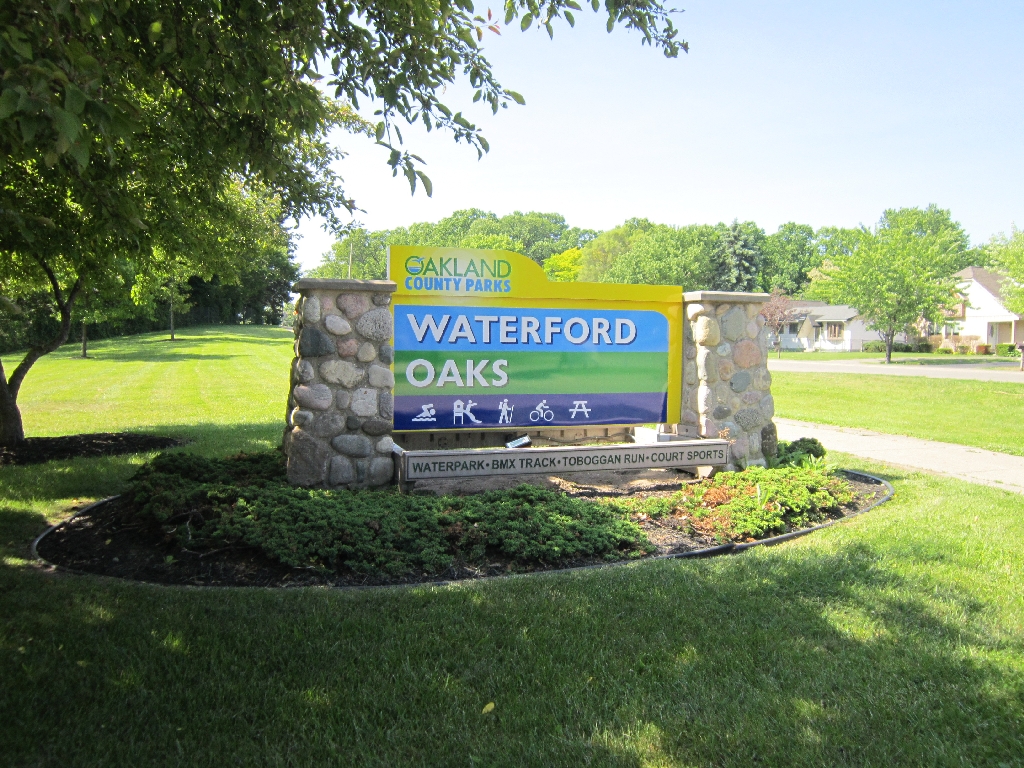 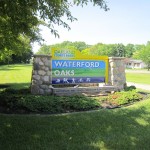 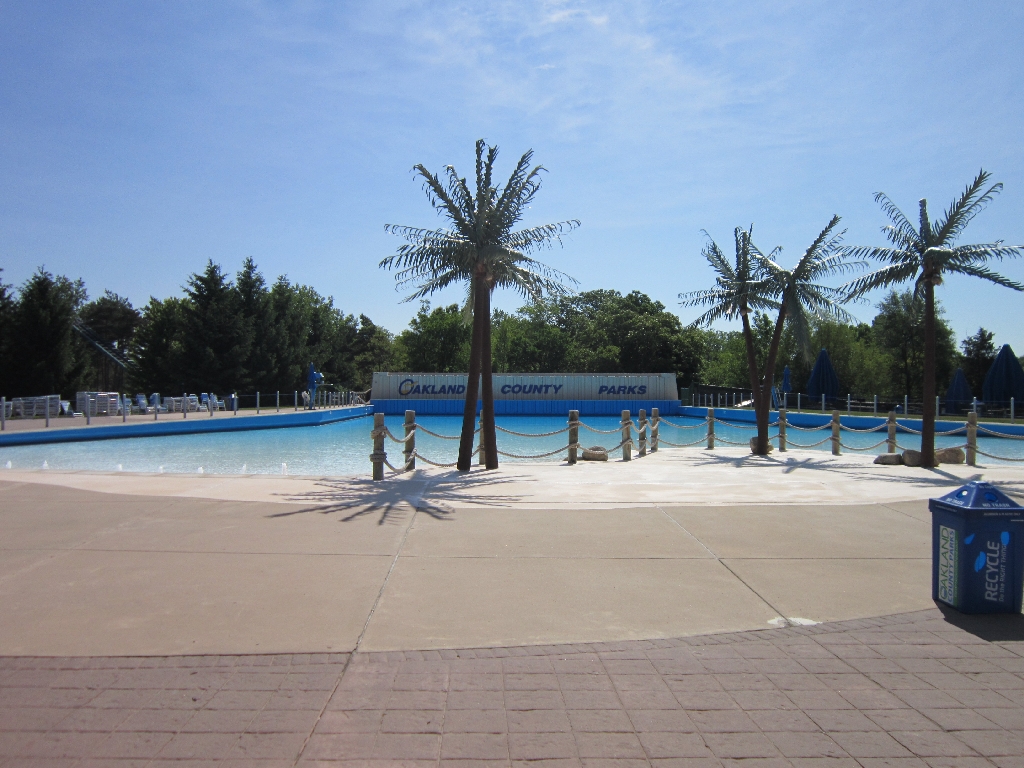 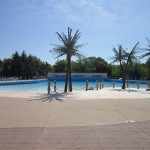 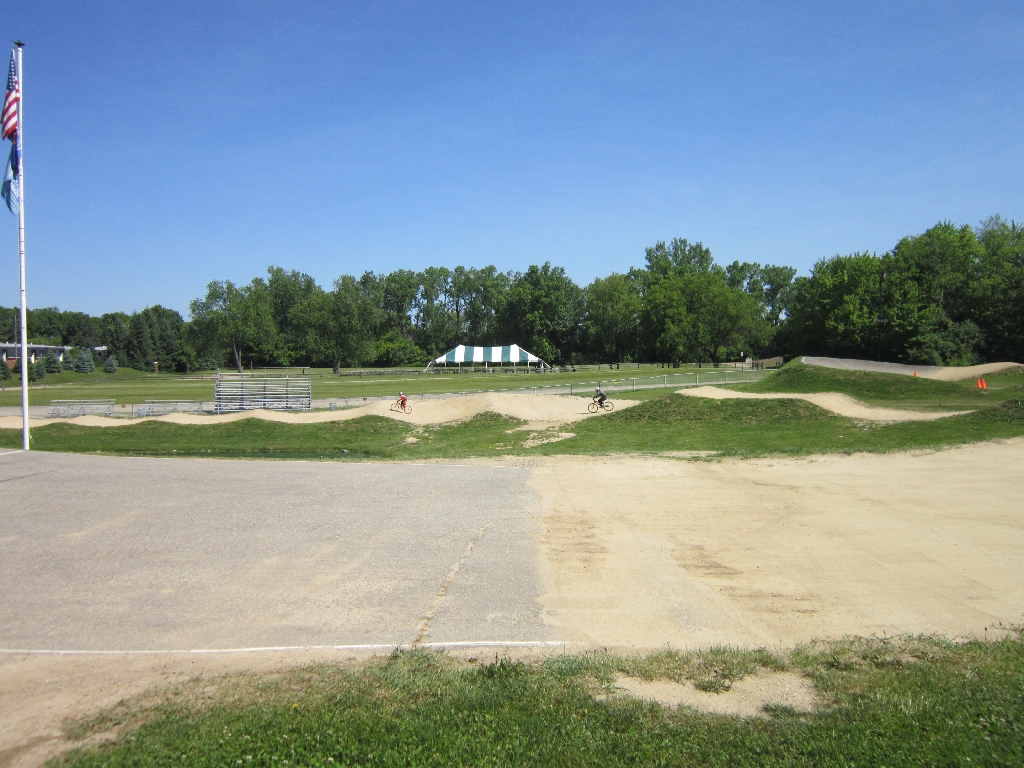 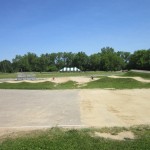 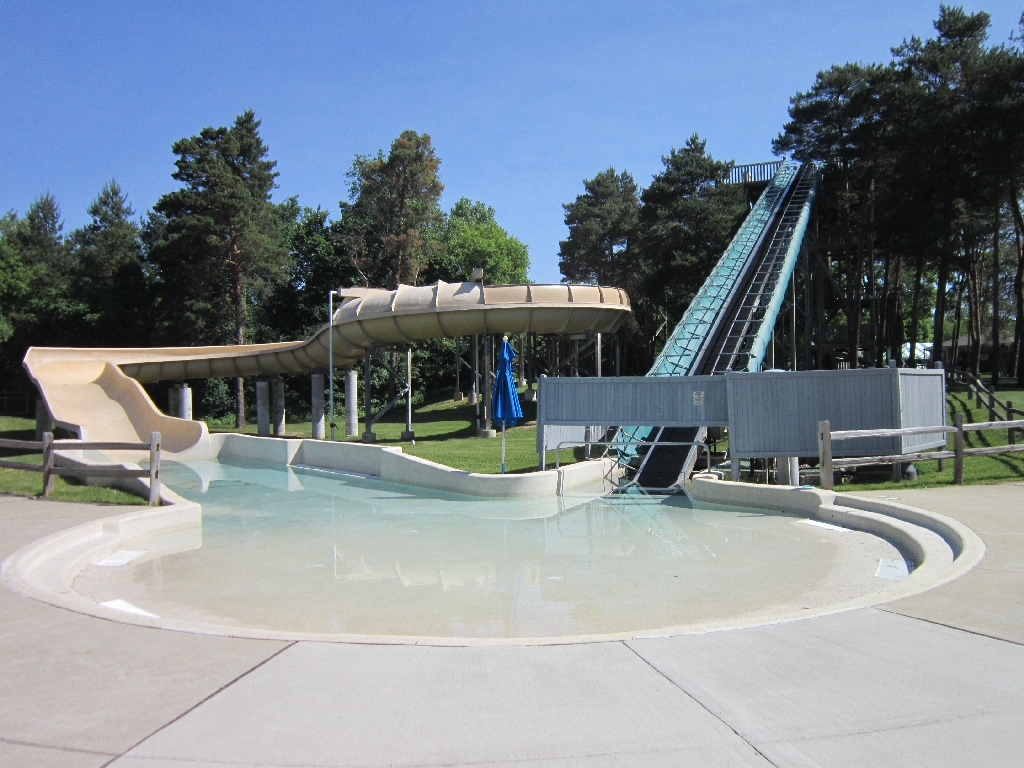 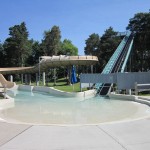 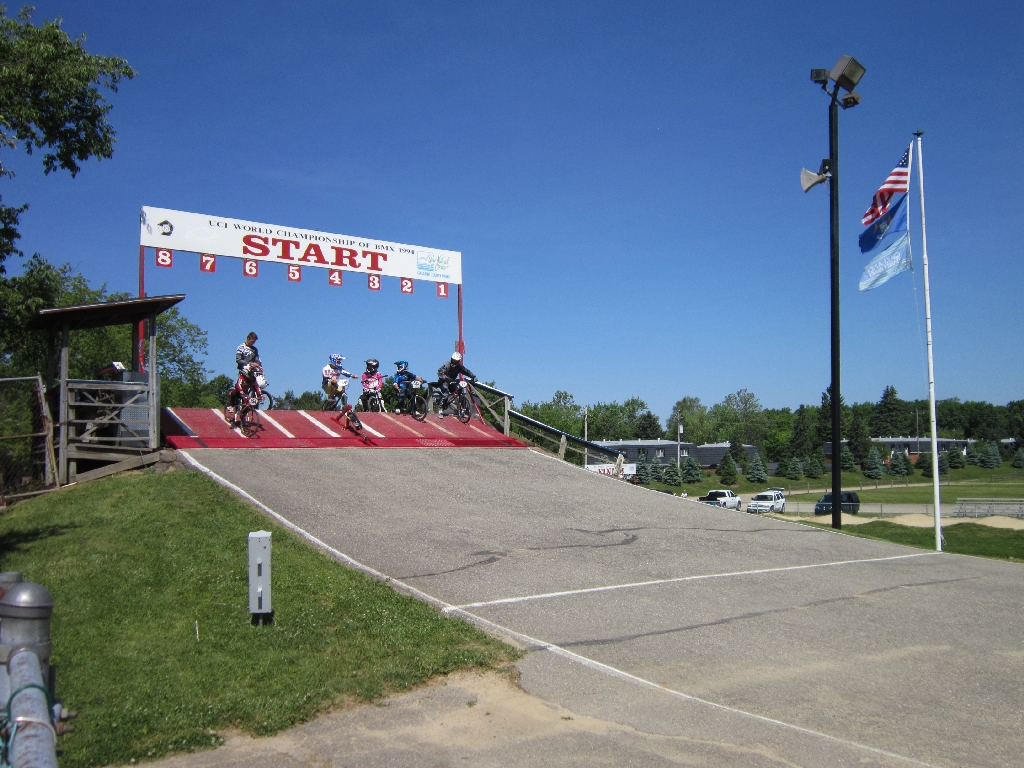 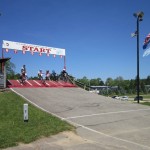 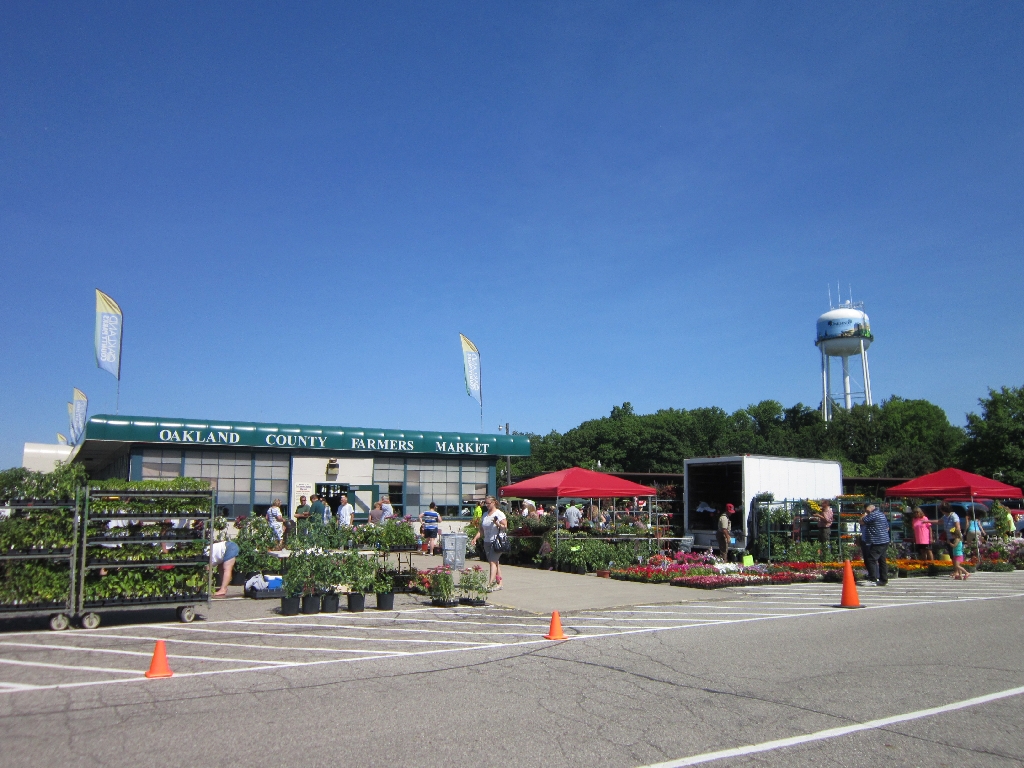 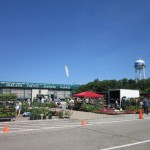 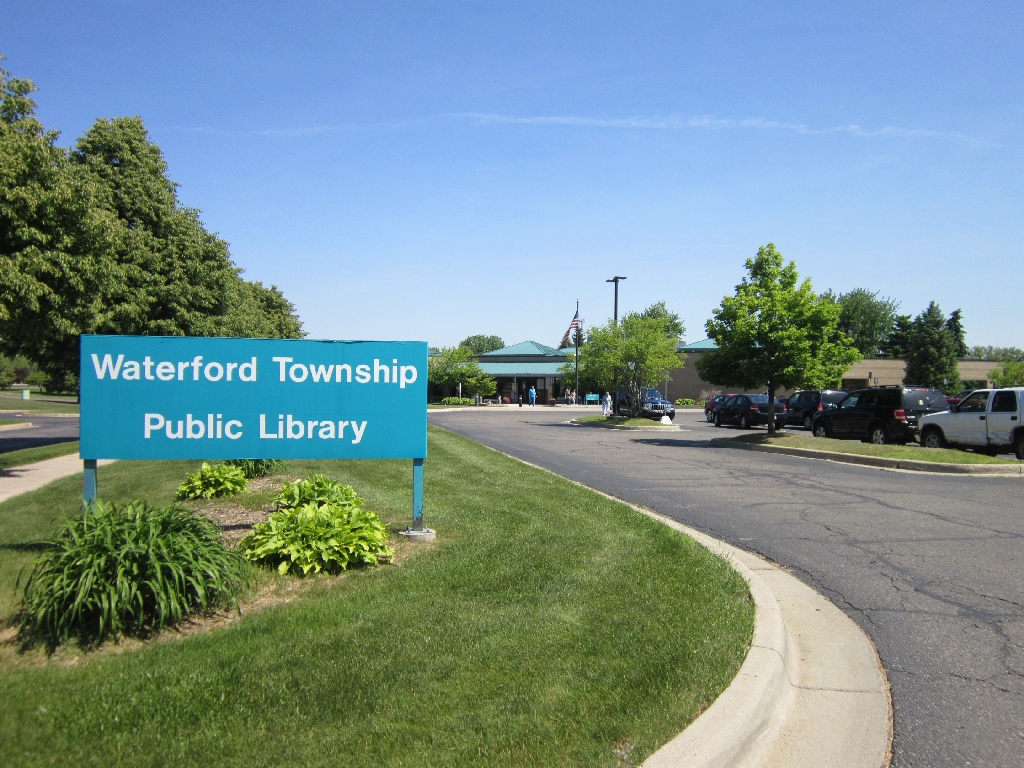 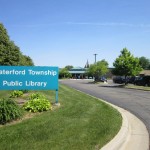 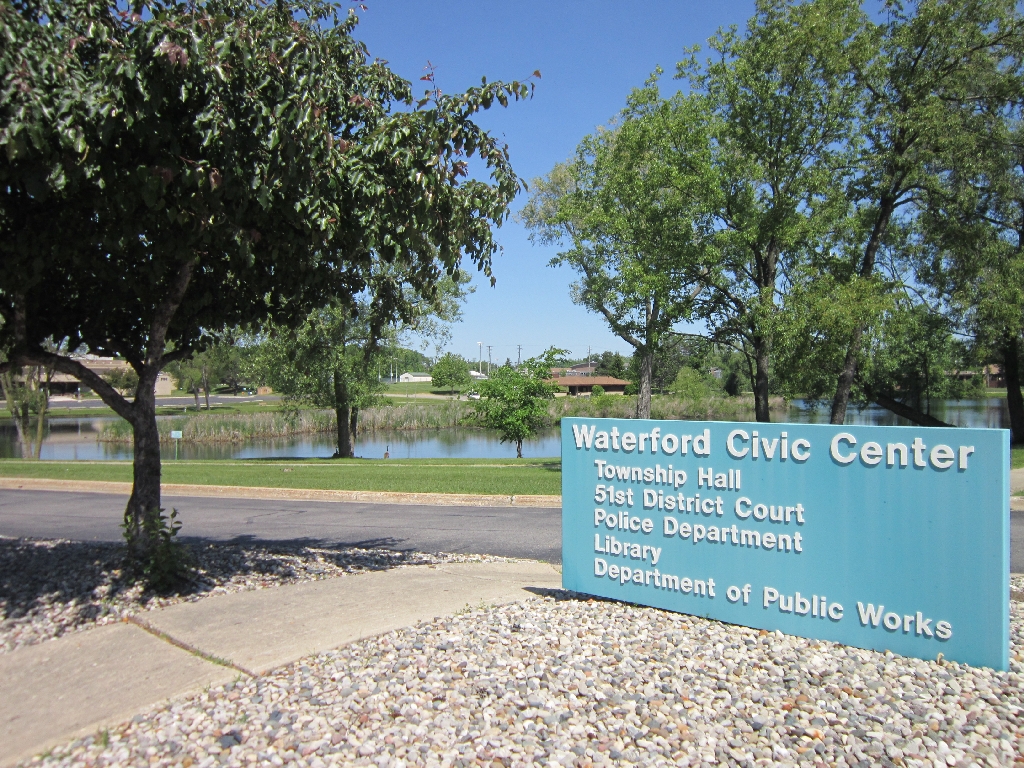 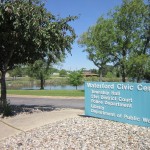 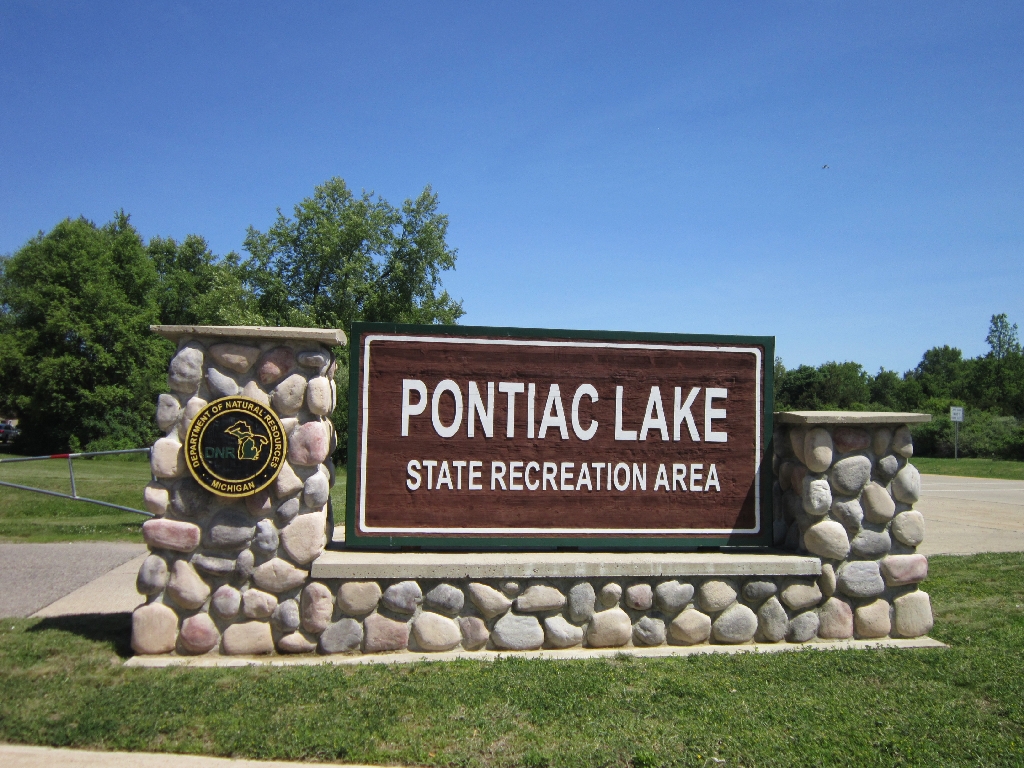 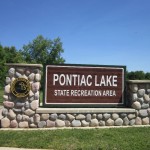 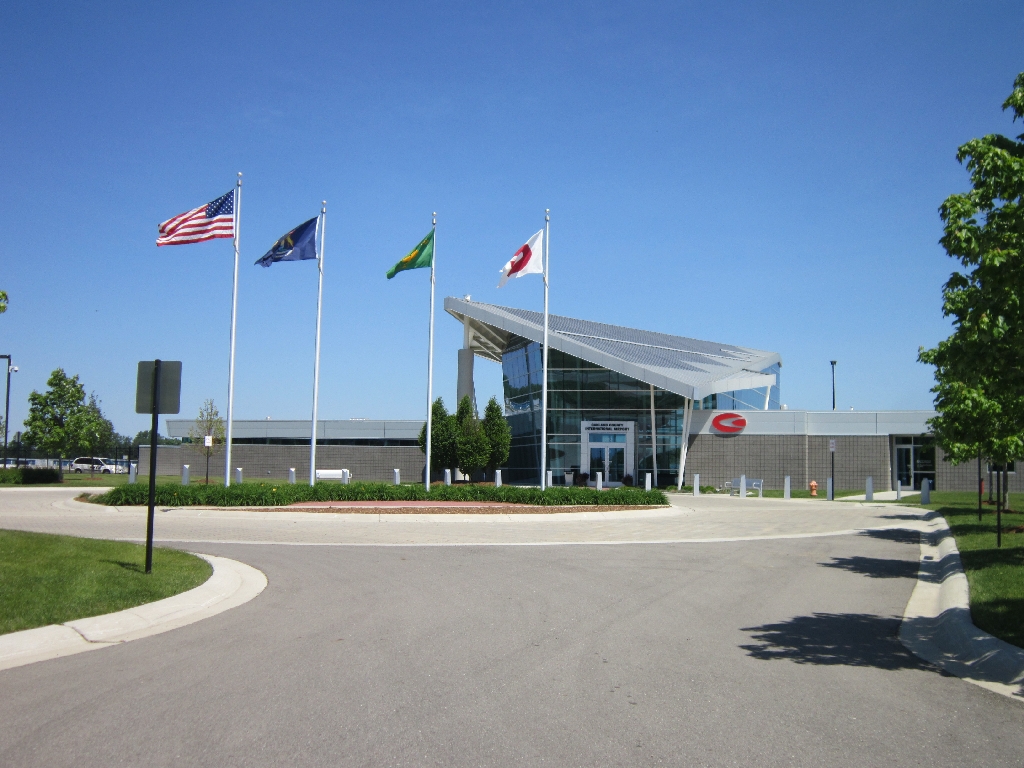 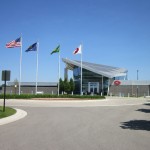 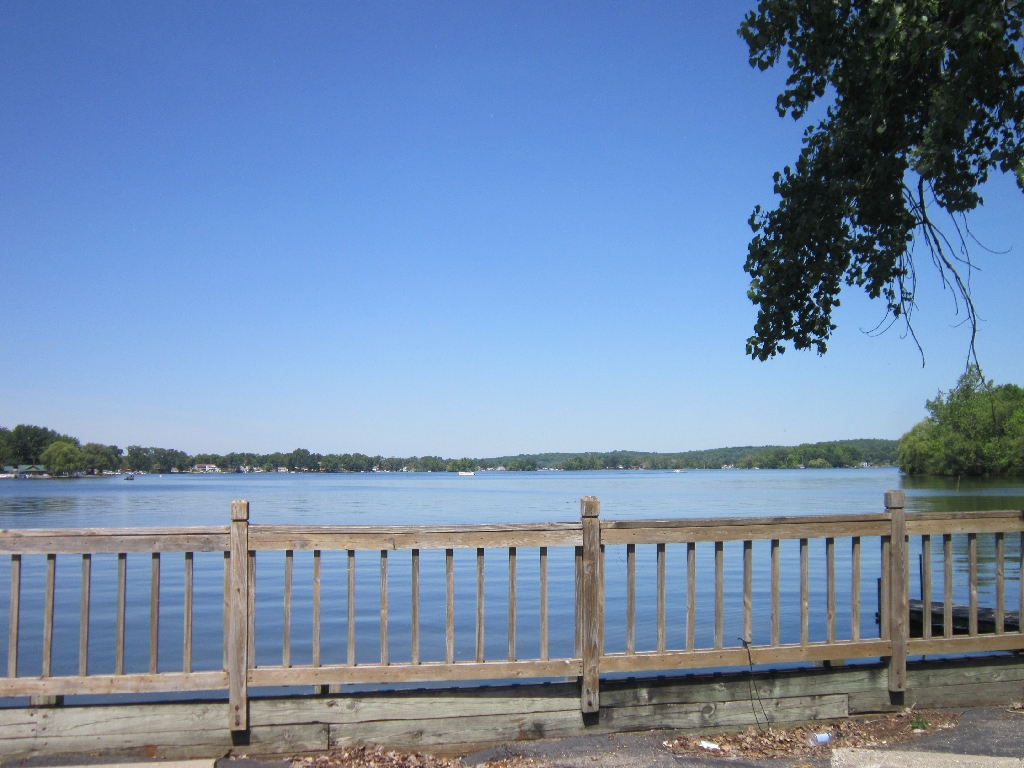 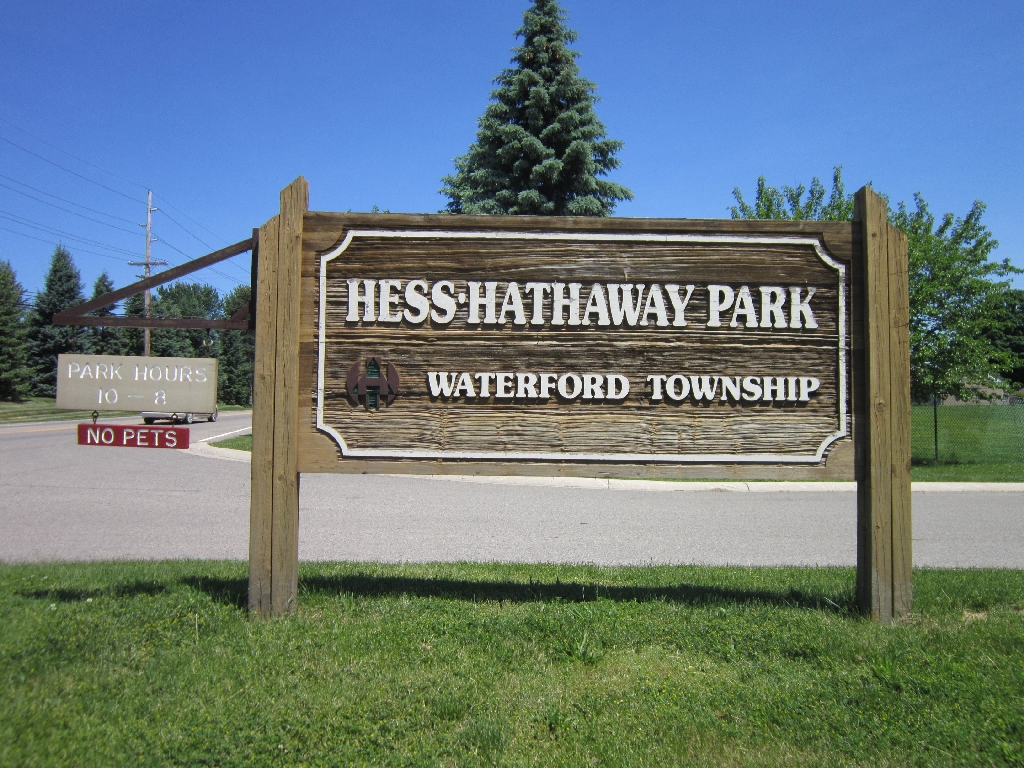 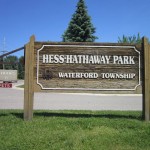 Waterford, Michigan, is a 35.3-square mile city in central Oakland County. Its major neighbors include Clarkston, White Lake, West Bloomfield, and Pontiac. Like its neighbors, Waterford is home to a number of lakes; indeed, 11% of the city is water!  Waterford Township encompasses 36 square miles and has 34 lakes. Technically a charter township, Waterford has an organized government to which the state has granted a charter, allowing it certain rights and responsibilities that are not as broad in scope as a city.

Like many cities in southeast Michigan, Waterford was settled by Europeans who found the land to be excellent for farming. Sawmills quickly followed the founding of the city in 1834, and almost 200 years later, Waterford has become a suburb of Detroit and part of the general southeastern Michigan region, full of a variety of shops, green spaces, and homes.

Thanks in part to its lakes, Waterford’s housing stock is quite varied. The lakes do not allow for the more conventional road-grid system of some of Waterford’s regional neighbors, creating pockets of houses around lakes and irregularly-shaped subdivisions throughout the township. It’s not uncommon to find a 3,000+ square-foot home built in the last 10 years a short walk from a 1,000+ square-foot home built in the 1960s; often homeowners with lakefront property will tear down older structures on their property with the intent of building something new. The houses then, come in all shapes and sizes: old and new, lakefront and non-lakefront, small and large, approaching six figures in price and sitting in the mid-five figures in price. The lakes also help create a sense of tranquility throughout Waterford; trees and wildlife are abundant. Commerce, while certainly present, is limited (relative to other cities in the Detroit region) in most parts of the township, with most businesses existing near Pontiac and along US-24/Dixie Hwy, the major road that runs through Waterford. Waterford’s population density is low relative to some of its Oakland County counterparts as well; Royal Oak, for example, has over twice as many people per square mile.

Waterford citizens attend school through the Waterford School District (with parts of the township attending Clarkston or Pontiac public schools). The Waterford School District is Waterford Township’s largest employer. The schools offer diverse and rich curriculum with the high schools having new stadiums, tracks, and tennis courts. These complement the state-of-the-art pool and fitness centers, performing arts centers, and gymnasiums.  A handful of charter schools, including a Montessori Academy, are scattered throughout the township, and Oakland Community College has a campus in Waterford.

Waterford currently has 1,478 acres of park space for residents, 25 miles of shared use paths, tennis courts, soccer fields and golf courses. The eight major lakes provide ample opportunities for boating, swimming, and relaxing on the water. If that’s not enough water, Waterford Oaks waterpark was named in “2012 Top 10 Waterparks in Southeast Michigan” by Metro Parent Magazine. The township’s Parks and Recreation Department offers a variety of athletic, artistic, and educational programs year-round, including dance, fitness, and music lessons.