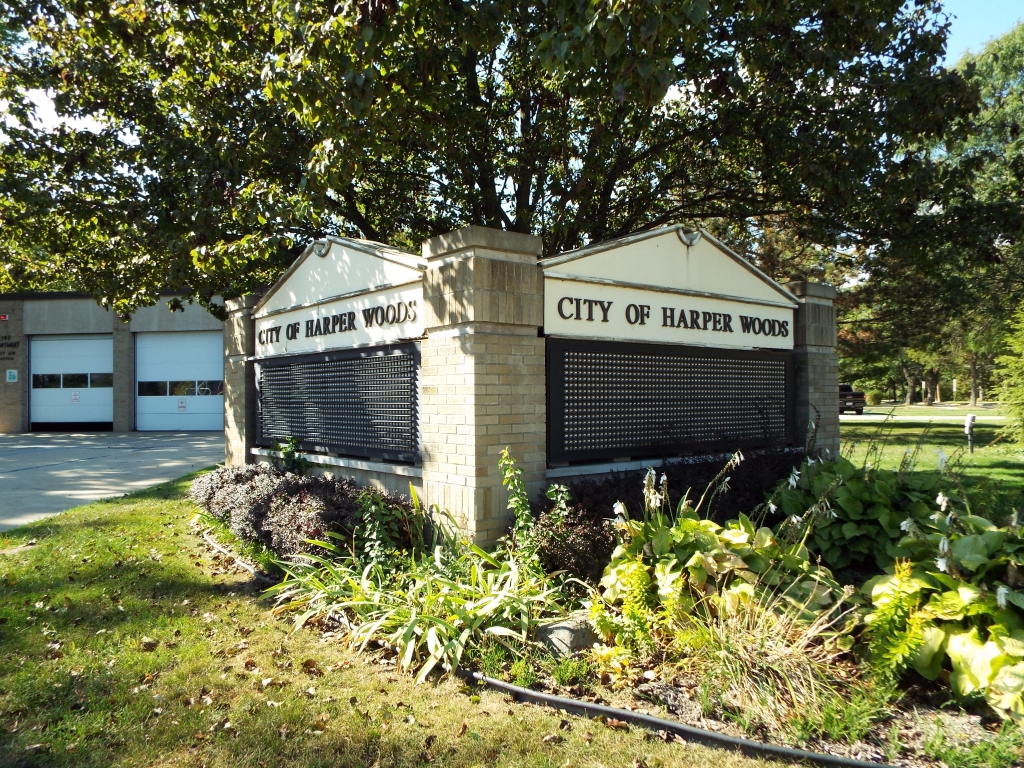 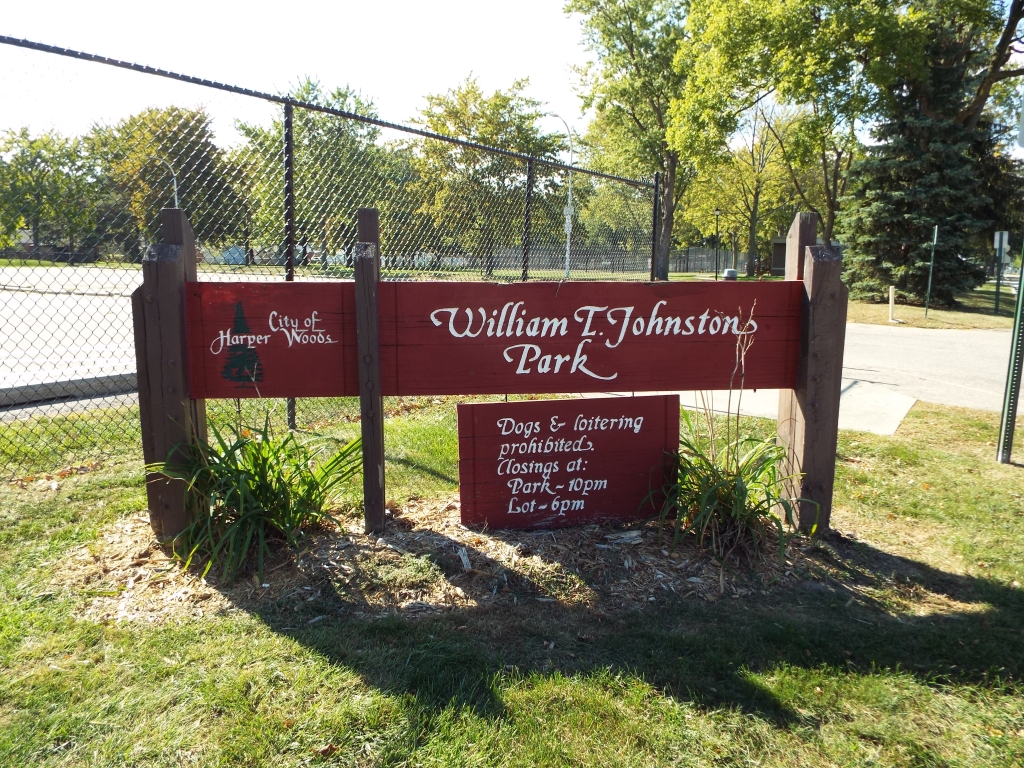 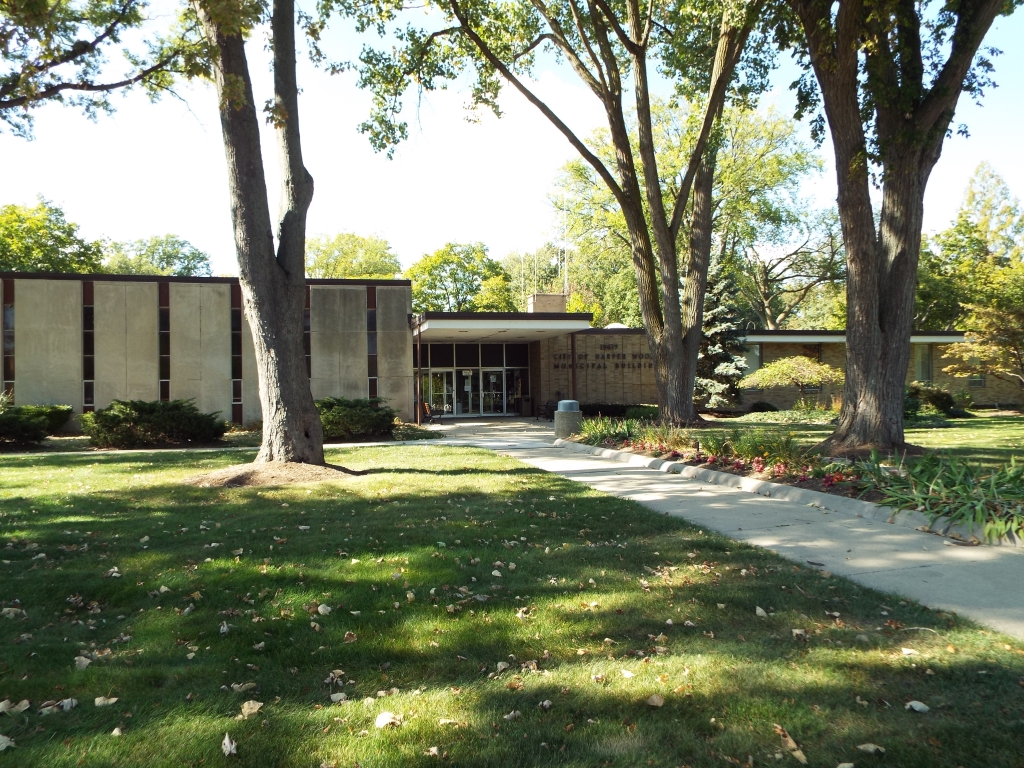 Tucked on the northeast corner of Detroit is the historic Harper Woods community, so named because of its once-main thoroughfare, Harper Avenue, and because it was a wooded area when founded in 1951.

Like many early suburbs, Harper Woods grew quickly in the post-war years, with a population of about 800 in 1940 (before it was officially a city) ballooning to about 9,000 in 1950. The city’s proximity to Detroit helped it grow as a place to do business and as a garden suburb for some of the area’s first residents who chose to make their homes outside Detroit proper. Because of the timing of the population boom, the nature of most of the homes – built in the 1950s, with 2 or 3 bedrooms and 1 or 2 bathrooms – trends toward classic postwar suburban. Many of the best-quality homes are on the northeast side of the city.

Despite its size, Harper Woods boasts a full slate of recreational activities for residents of all ages, including yoga, Zumba, swimming lessons, music classes, and tennis lessons. The city boasts of three parks open for community members, each of which has a playground and a picnic shelter. The school system includes two elementary schools, a middle school, and a high school, where your children will be Harper Woods Lions. For the school year ending in 2016, the high school boasted a graduation rate of 94%, higher than most of the districts in Wayne County and Oakland County, and all the districts in Livingston County and Macomb County.

Getting anywhere in the region from Harper Woods is fairly simple, as Interstate 94 runs through the city, helping you get to the western and northern suburbs, as well as to Detroit and west through Michigan to Chicago. And of course, if you want to visit Lake St. Clair or downtown Grosse Pointe, you’re a nice stroll or a bike ride from both.