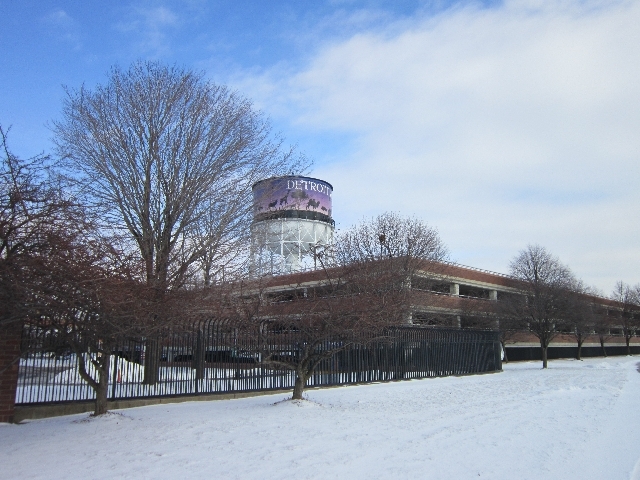 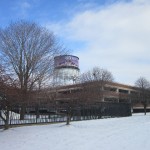 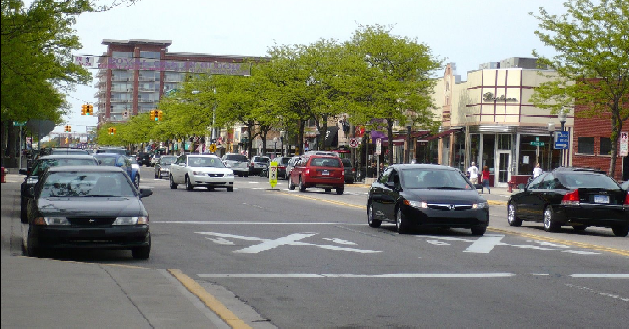 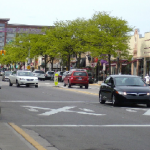 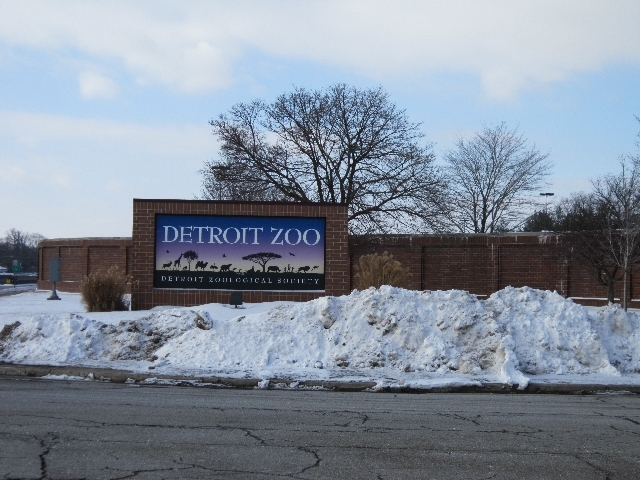 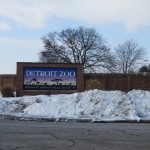 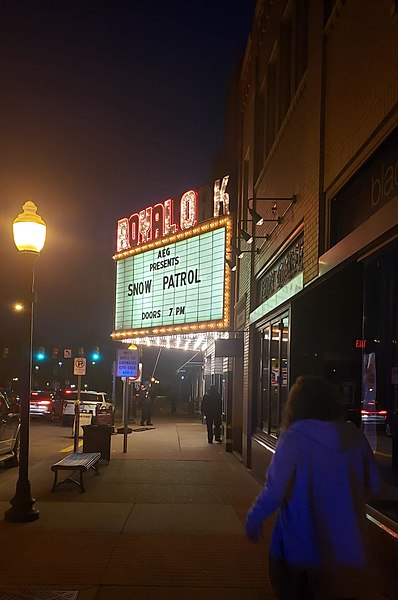 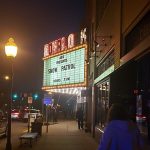 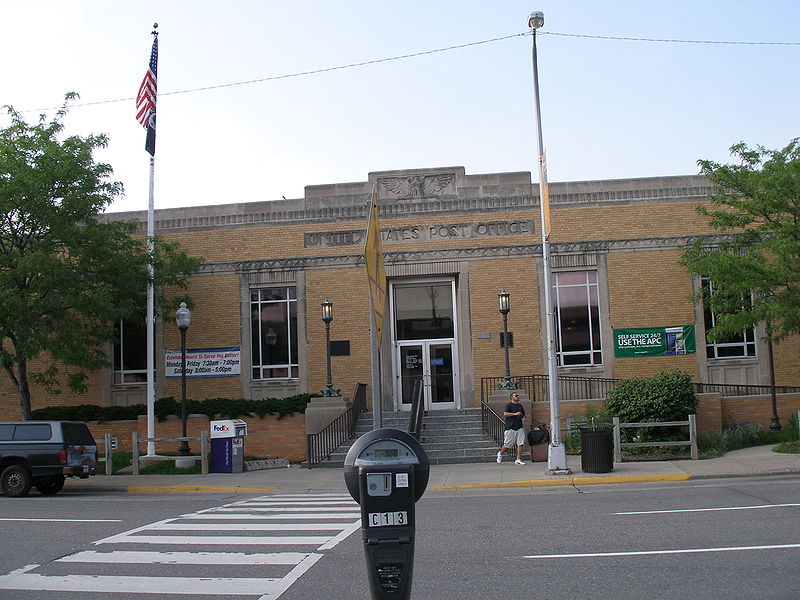 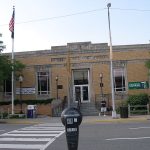 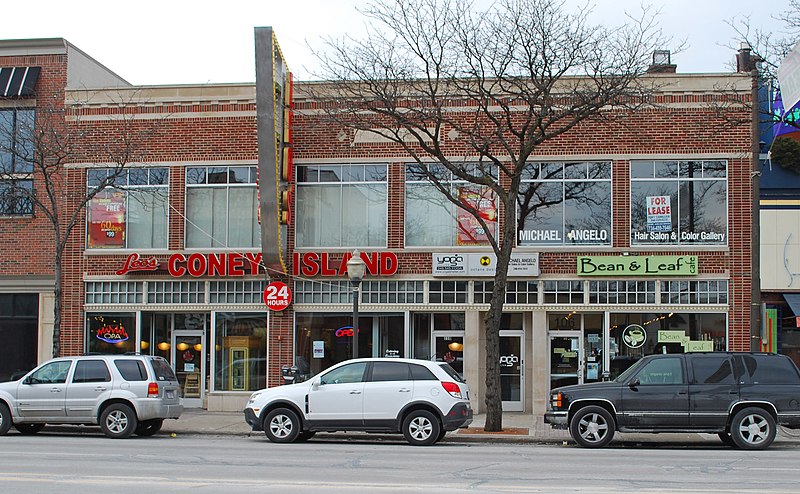 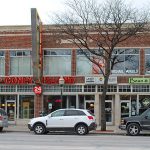 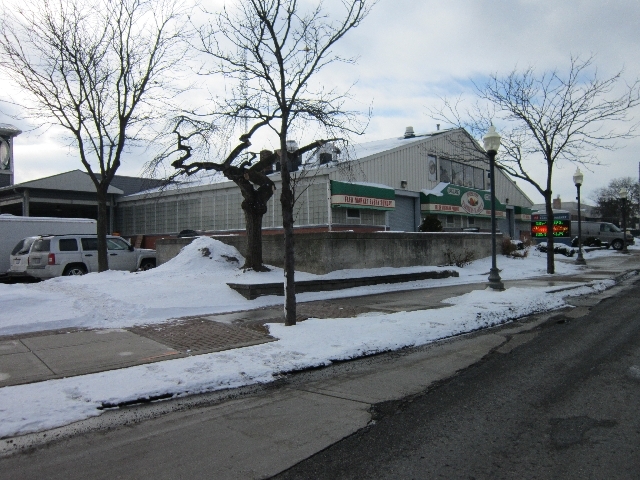 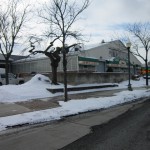 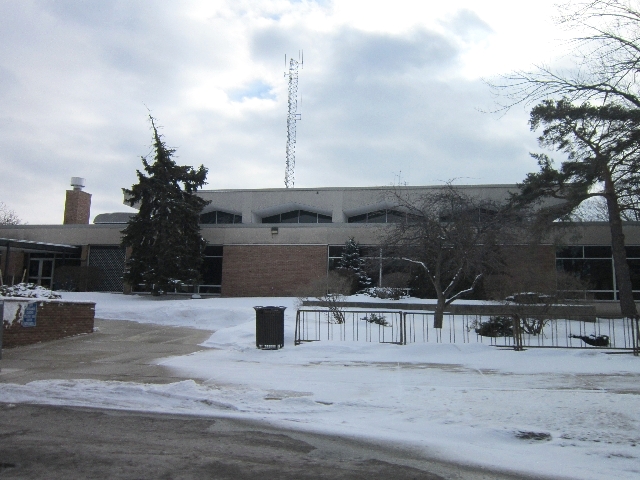 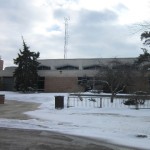 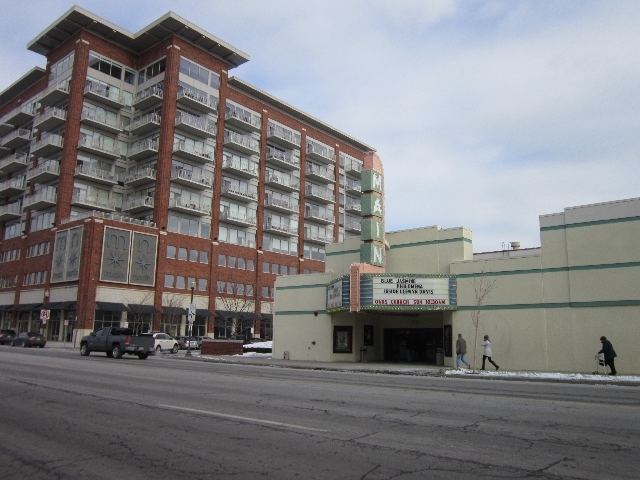 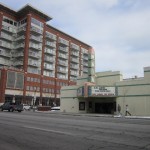 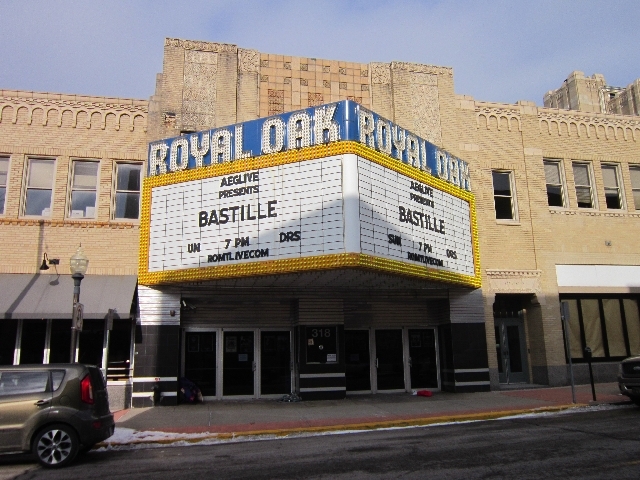 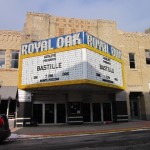 If you’re looking for a city that mashes up trendiness and a great community spirit, you’ve found it in Royal Oak, Michigan. Originally farmland before its incorporation as a city in 1921, Royal Oak was one of the many suburbs of Detroit born out of the runaway success of the auto industry. With the country’s first highway, Woodward Avenue, running through it, Royal Oak quickly became an important stop on the journey from Detroit to Pontiac to back. Today, Royal Oak is an important stop for anyone seeking any or all of the following: an abundance of nightlife, classic suburban housing, a great meal, or just a place to mix things up with your neighbors.

Like nearby Ferndale, Royal Oak’s housing stock leans classical and charming, with white picket fences dotting lawns and clapboard shutters adorning windows. Most neighborhoods are walkable, and as long as the weather’s friendly, you’re bound to run into someone you know jogging, walking, or strolling with their children. The houses sit close to each other, creating a sense of community that pervades the entire city. Residents take great pride in the upkeep of their properties, and with very little space left to build, there’s a density to the city that many residents find attractive.

Nowhere is that density and the sense of community greater than downtown Royal Oak, long one of the metro Detroit area’s most fashionable and feature-packed downtowns. Sporting over five miles of sidewalks, 85 boutiques and shops, and 70 restaurants, you can easily find a place to study, grab a coffee with an old flame, or have a night on the town with ten of your closest friends.

The schools in Royal Oak, Michigan, fall under the Royal Oak Neighborhood School District. Made of six elementary schools, one middle school, and one high school, the District is proud to claim a 91% graduation rate from high school, one of the highest averages of any district in the state. Shrine Catholic, affiliated with the Shrine of the Little Flower, is also available, and a branch of Oakland Community College is also downtown.

Away from school, children and adults alike may be found in one of the city’s 48 parks. Featuring in-line skating rinks, walking trails, basketball courts, soccer fields, baseball diamonds, playscapes, and plenty of space for picnics – or just running wild! – there’s something for everyone. The parks of course are full of trees, helping make Royal Oak one of the country’s Tree Cities USA. (The city’s name derives from the great oak trees that dot the landscape, and specifically the oaks at the intersection of Crooks, Main, and Rochester.)

After the sun goes down, the music kicks on, and one of the region’s jewels, the Royal Oak Music Theater, often plays host to international acts. The Main Theatre showcases independent films. The Comedy Castle has featured Tim Allen, Jerry Seinfeld, and Jay Leno, among many, many other household names. And while the shopping, eating, and drinking are always plentiful downtown, you’ll also find downtown home to major events, including the Summer Concert Series, which mixes local fashion houses and local musicians into funky evenings to make summer that much more enjoyable. The annual Arts, Beats, and Eats festival, which happens every Labor Day weekend, features 200 performances on ten stages, a juried fine arts show, and local restaurants showing off their cuisines.