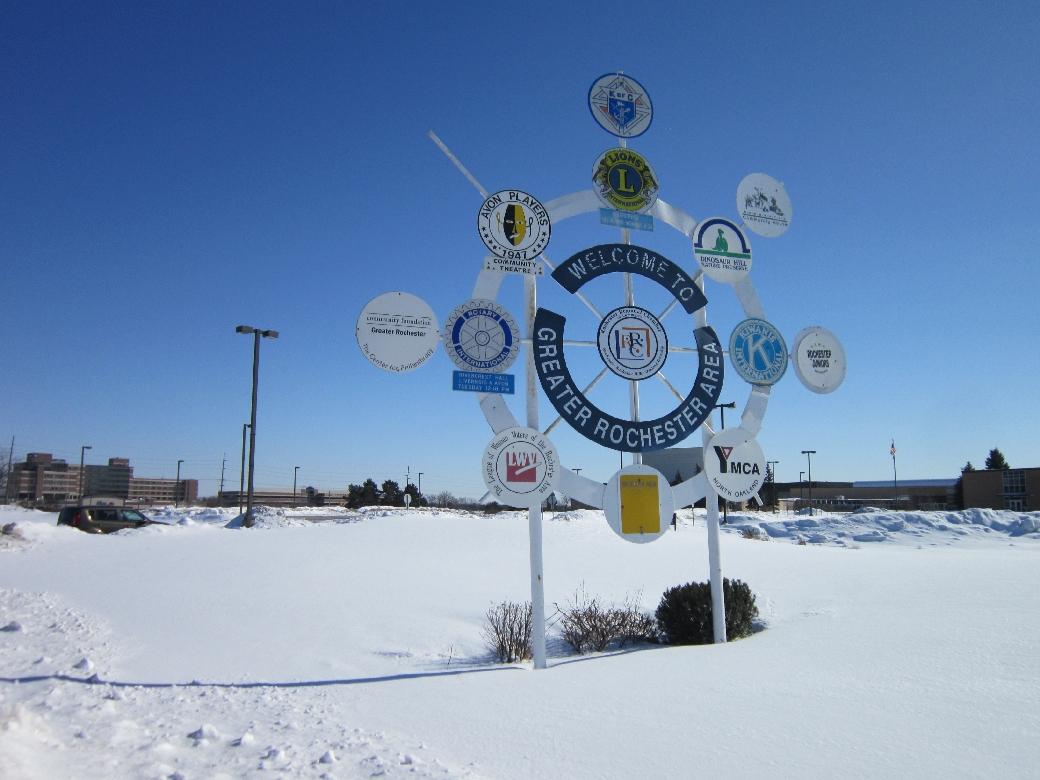 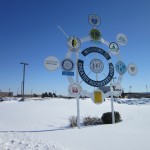 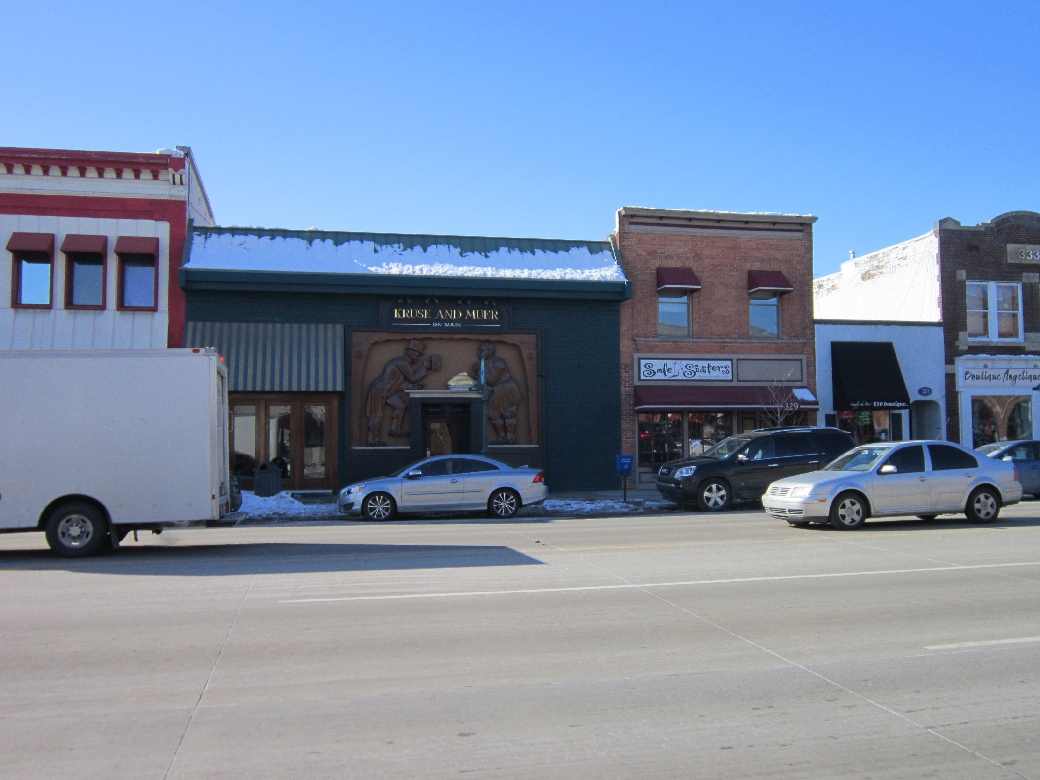 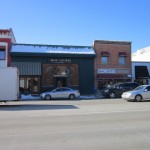 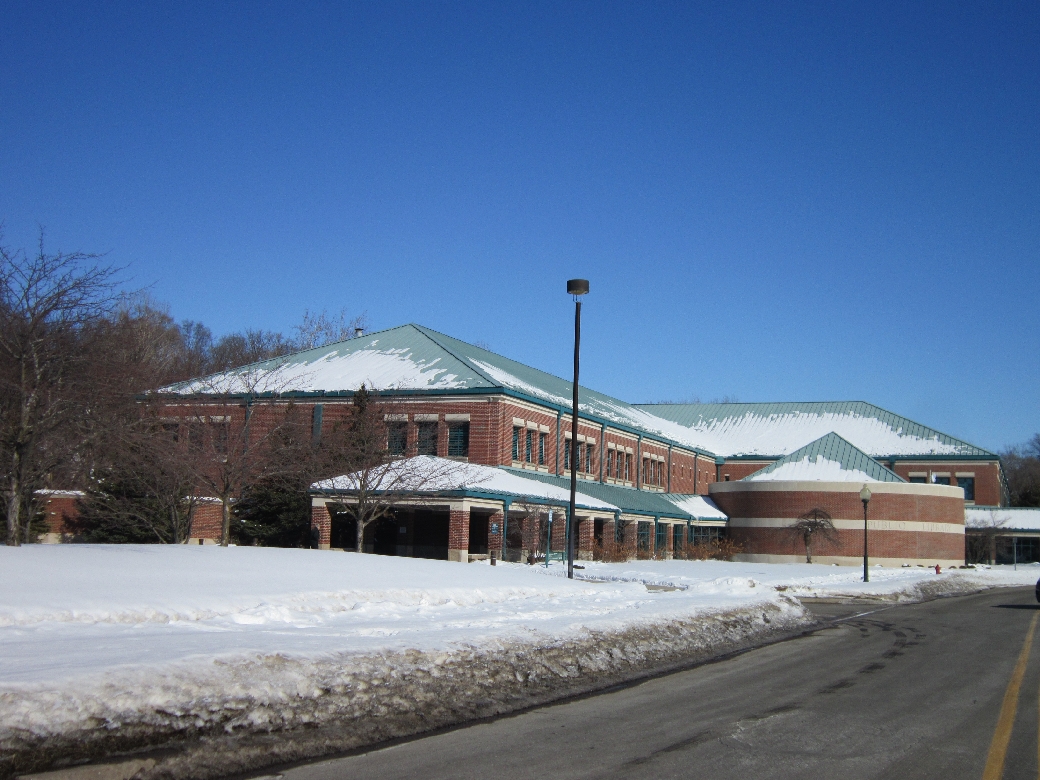 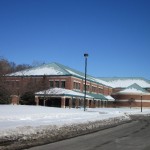 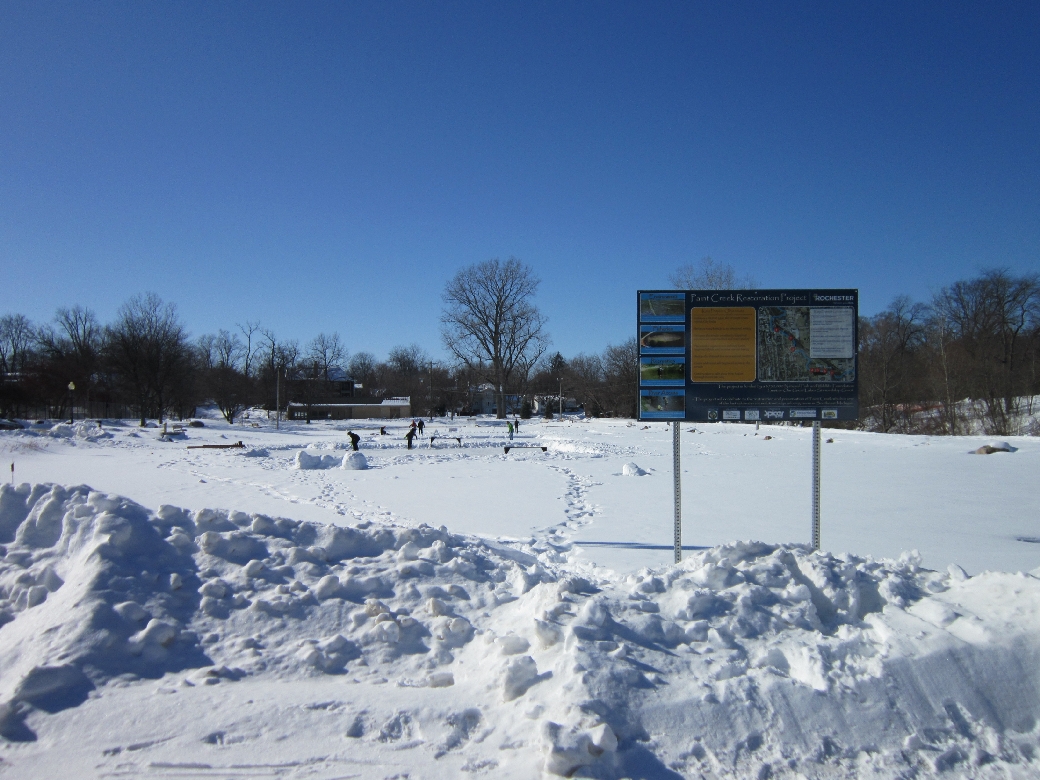 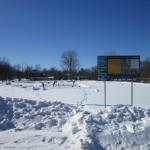 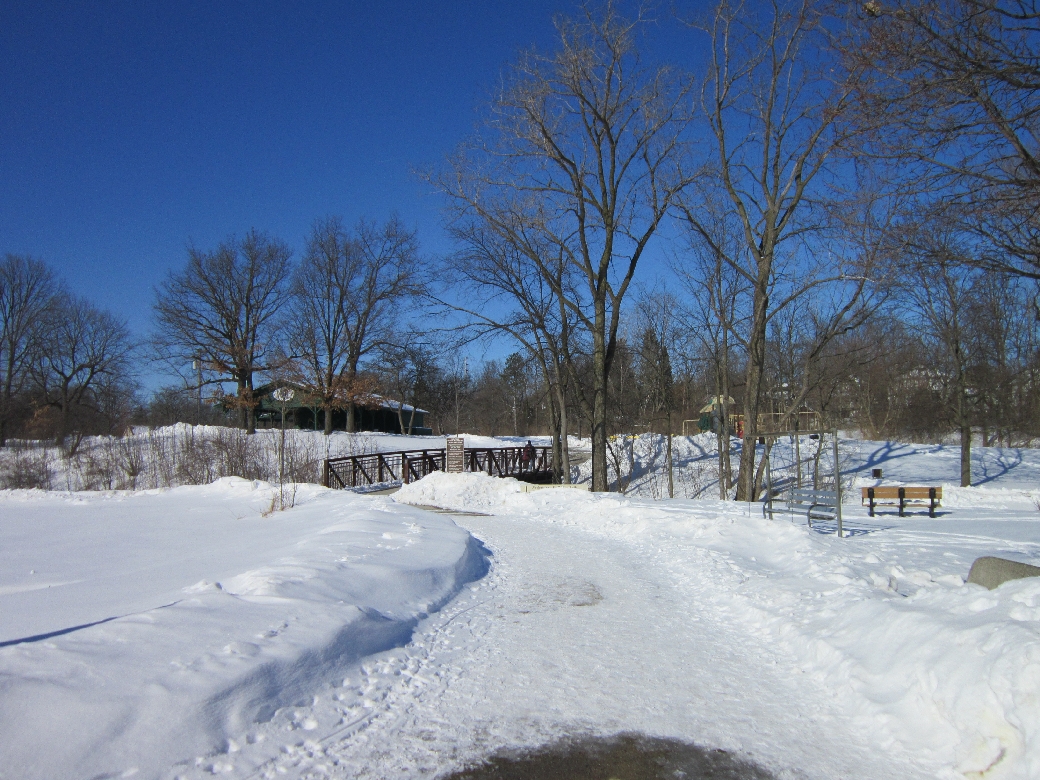 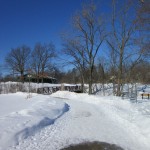 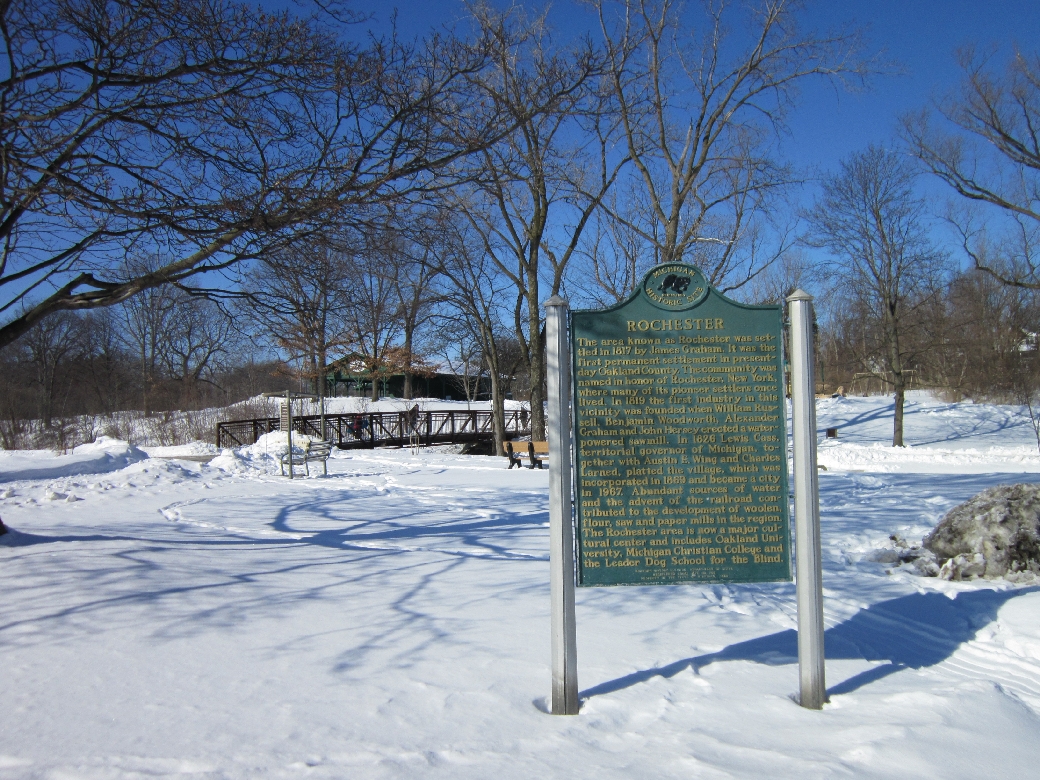 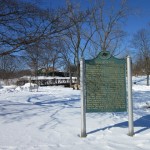 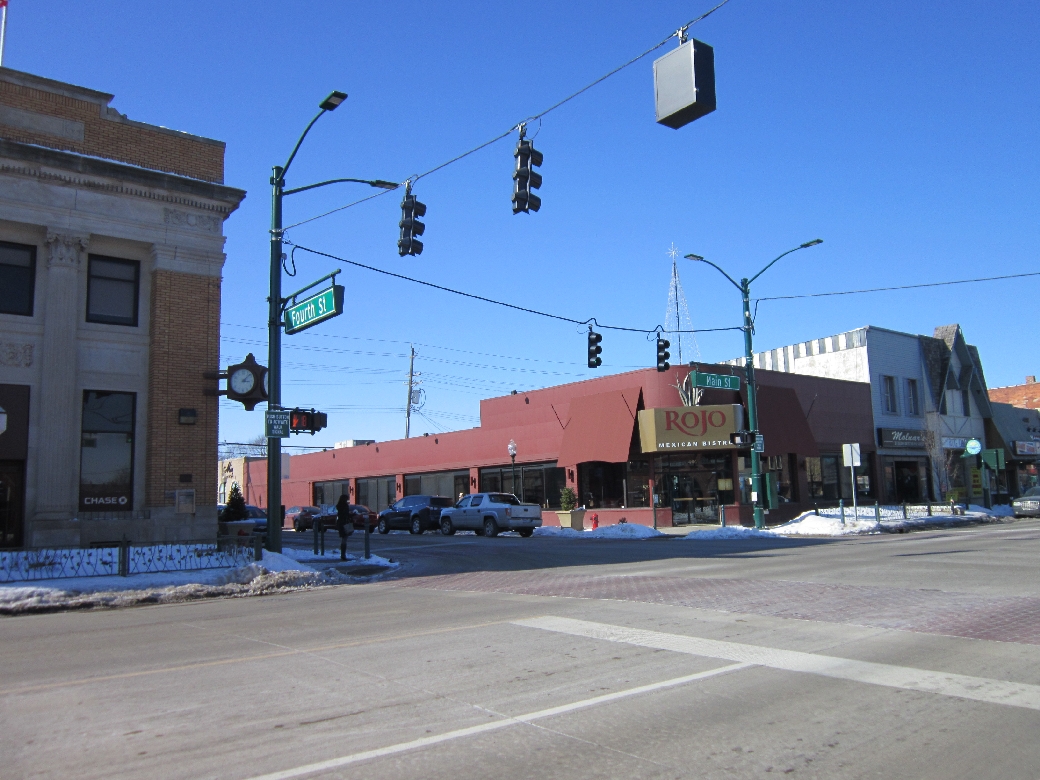 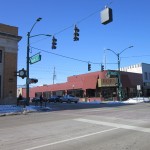 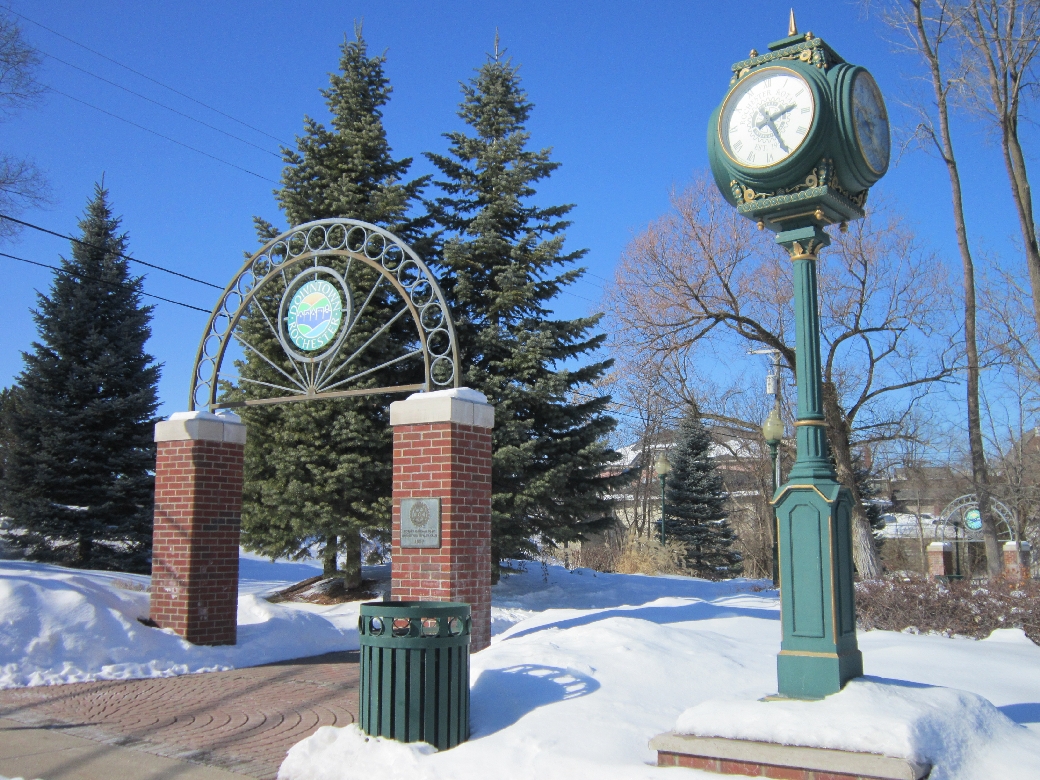 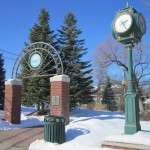 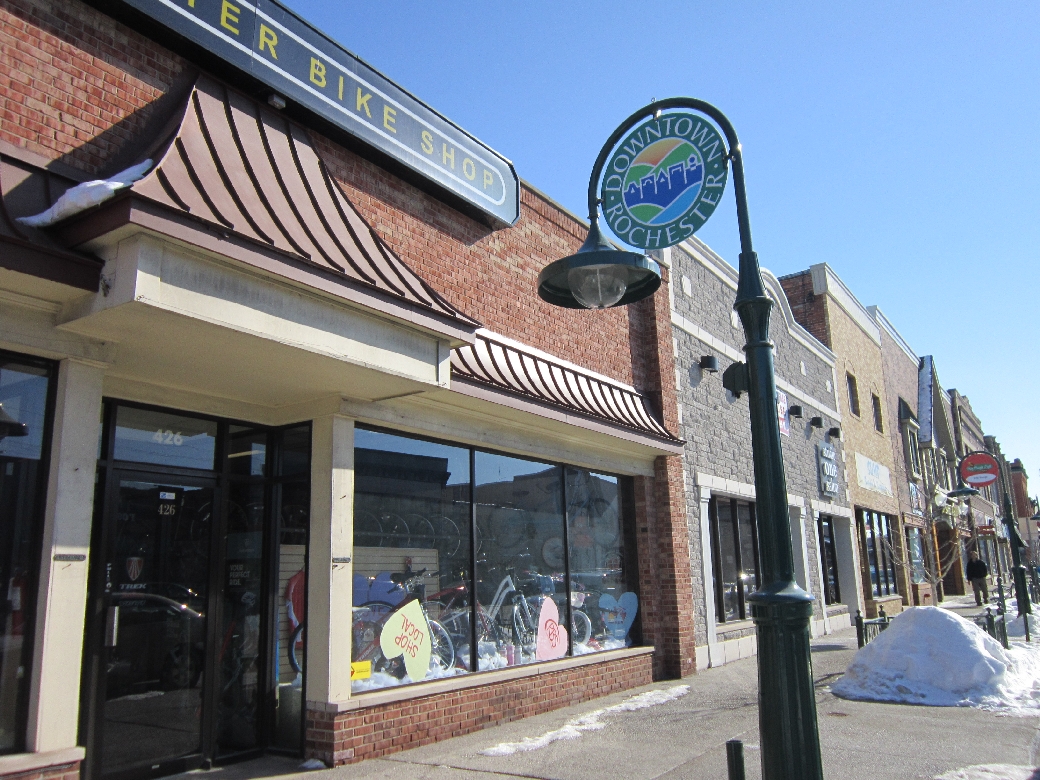 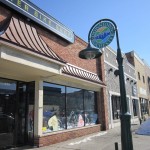 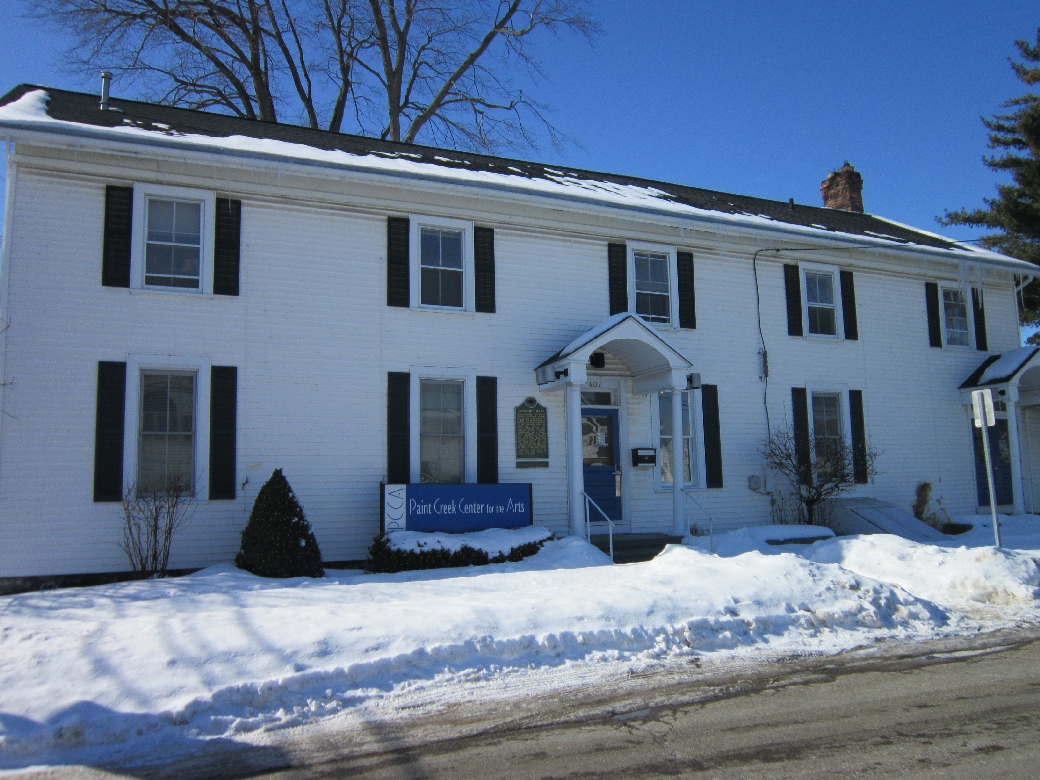 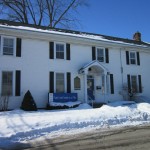 Rochester, Michigan is in the northeast corner of Oakland County, Michigan. Sharing a border with Macomb County and surrounded on three sides by Rochester Hills, Rochester was settled in 1817 and has become a simultaneously exciting and peaceful place to live, play, and work. CNN/Money Magazine named Rochester one of the Top 100 Best Places To Live in 2009; the city was also named one of the “10 Best Places For Lifelong Learning” by US News & World Report.

Many of the oldest and grandest houses near Rochester are in and around Stoney Creek, one of the oldest subdivisions in neighboring Rochester Hills. The city itself, the focal point of which is an historic downtown, sports housing of all kinds: condominiums, lofts, and single-family homes, many of which contain an eclectic mixture of early 1900s charm and modern amenities.

No matter what home you choose, you’ll be near the downtown, officially billed “a perfect mix of historic and hip.” Thanks to its location between the Clinton River, Paint Creek, and Stoney Creek, it became a market center along key transportation routes, eventually becoming a railroad hub. Today, downtown Rochester is home to more than 350 shops, salons, restaurants, and professional services. It’s a great place to spend an afternoon strolling through a park or an evening laughing with friends. You’ll find a farmer’s market every Saturday through summer and into fall, along with concerts and movie nights in scattered locations throughout downtown.

Rochester is part of both the Rochester Community Schools District and the Avondale School District (shared with Auburn Hills and Troy). Rochester Community Schools sports 13 elementary schools, 4 middle schools, and 4 high schools. Both Rochester Adams and Rochester High School have regularly appeared on US News and World Report’s “Best High Schools” list; they have both received the coveted “Silver” ranking from the publication. Neighboring Rochester Hills is also a home to Oakland University, the only major research university in Oakland County.

When they’re not working or playing, Rochester’s residents may be found, among other places, in one of the nearby parks. Spencer Park features a swimming beach, ice skating, and fishing; Bloomer Park has a sledding hill and a velodrome; and Borden Park sports fields and courts for baseball, tennis, basketball, and roller hockey. The 8.9-mile Paint Creek Trail, formerly part of the Penn Central Railroad, runs through Rochester Hills; the trail receives over 100,000 visitors every year who may be training for a triathlon or simply taking their babies for a stroll.