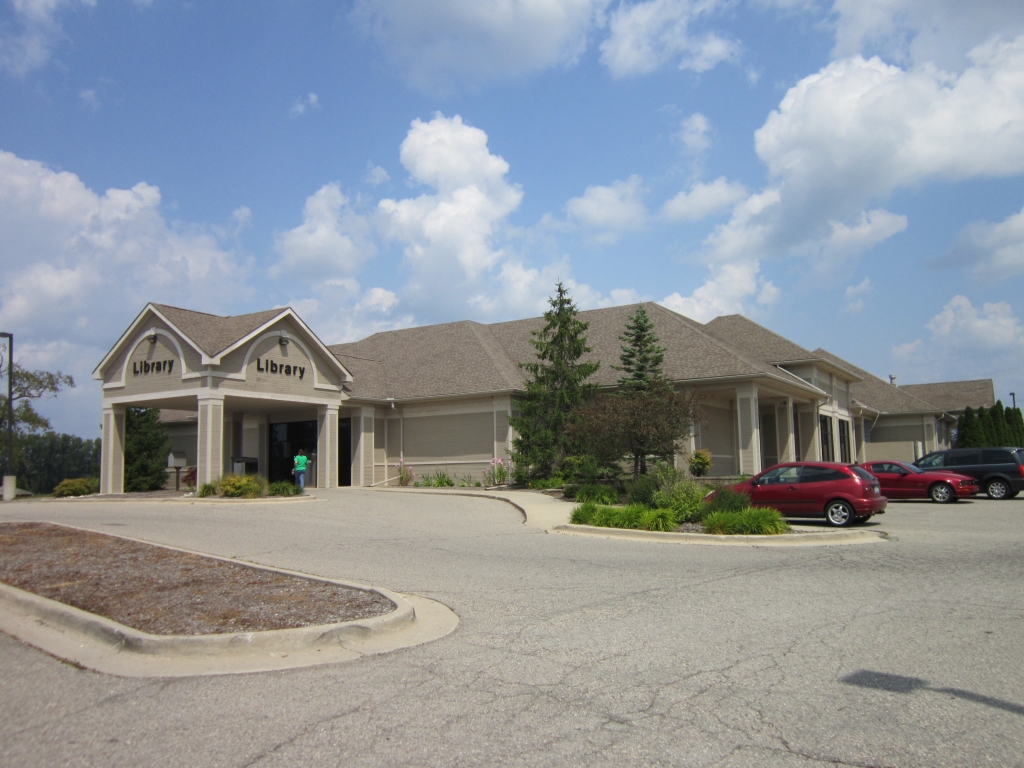 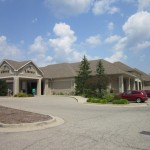 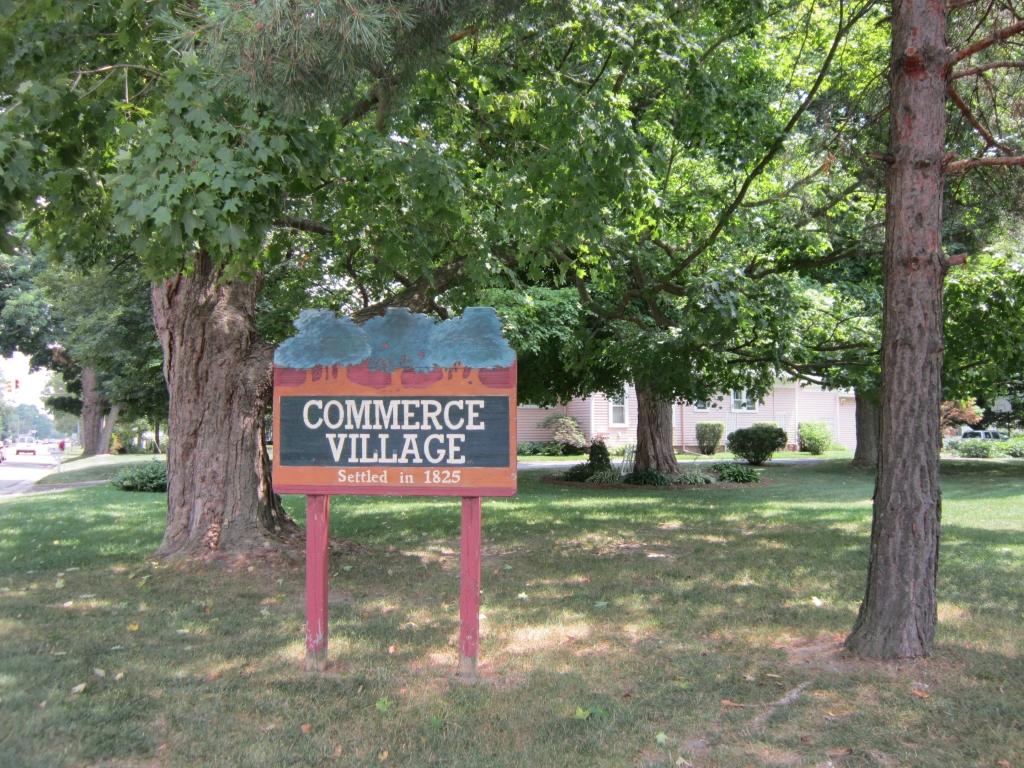 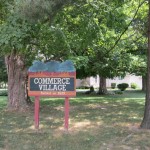 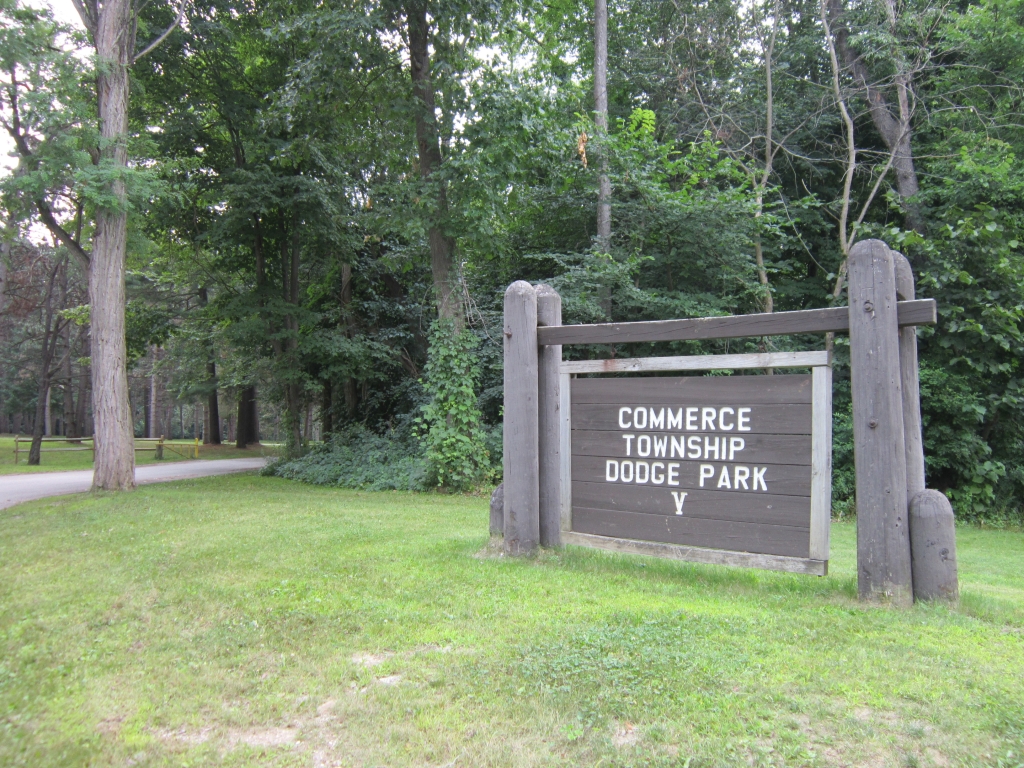 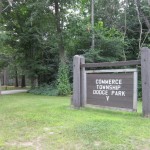 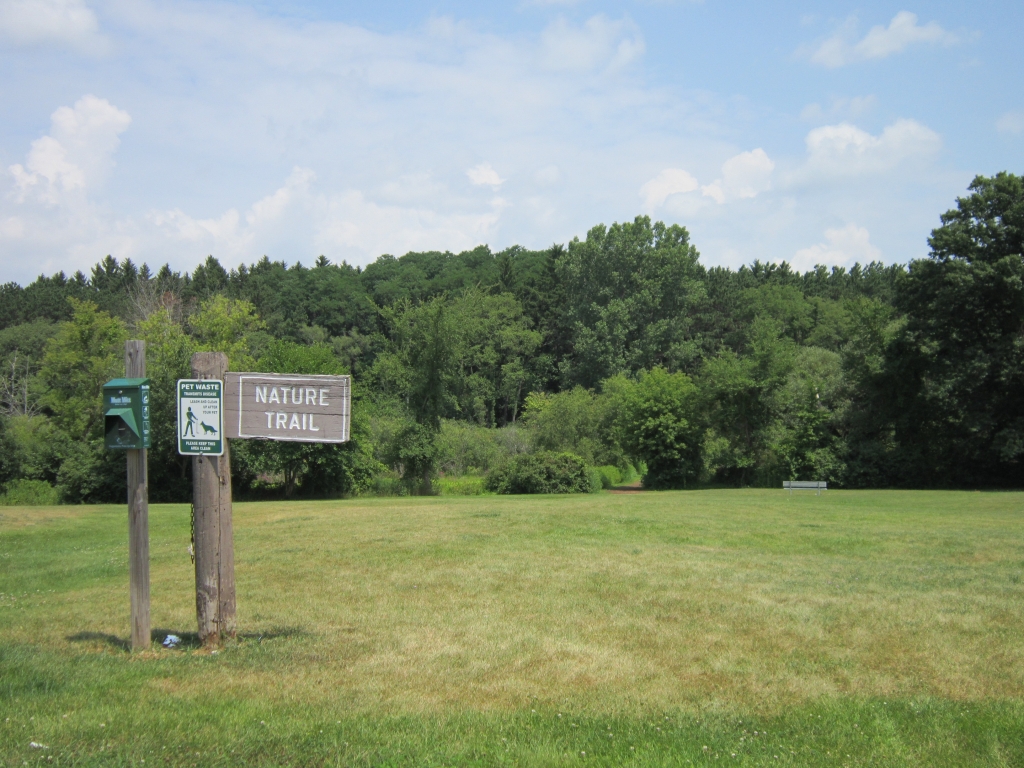 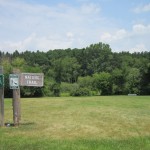 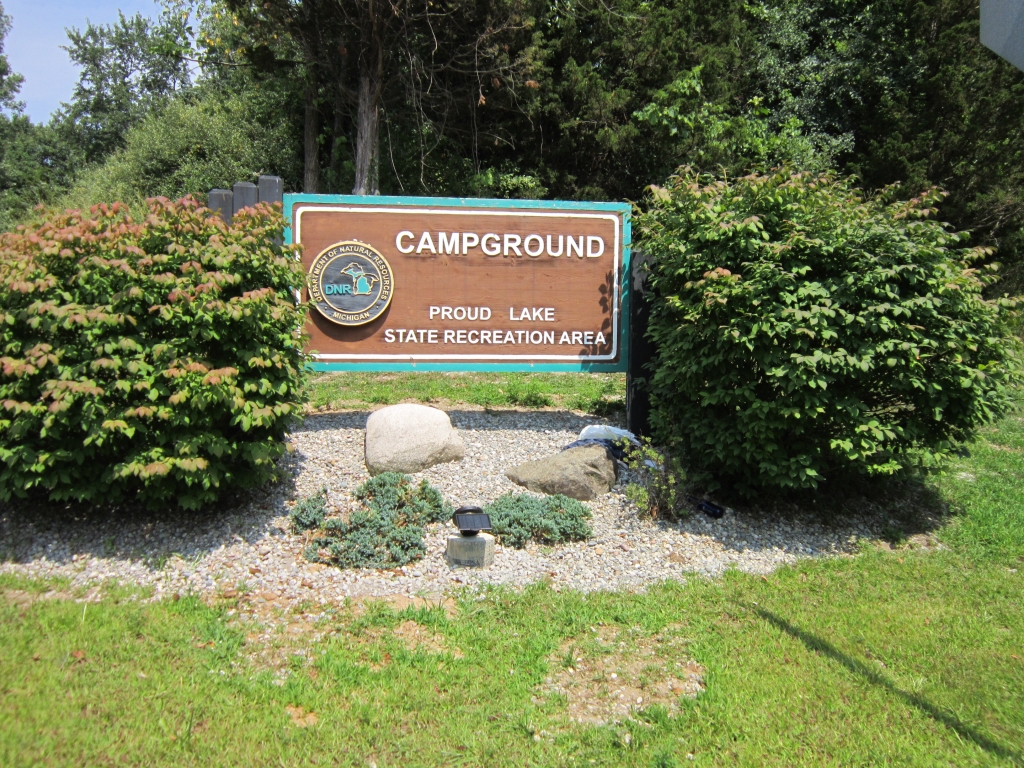 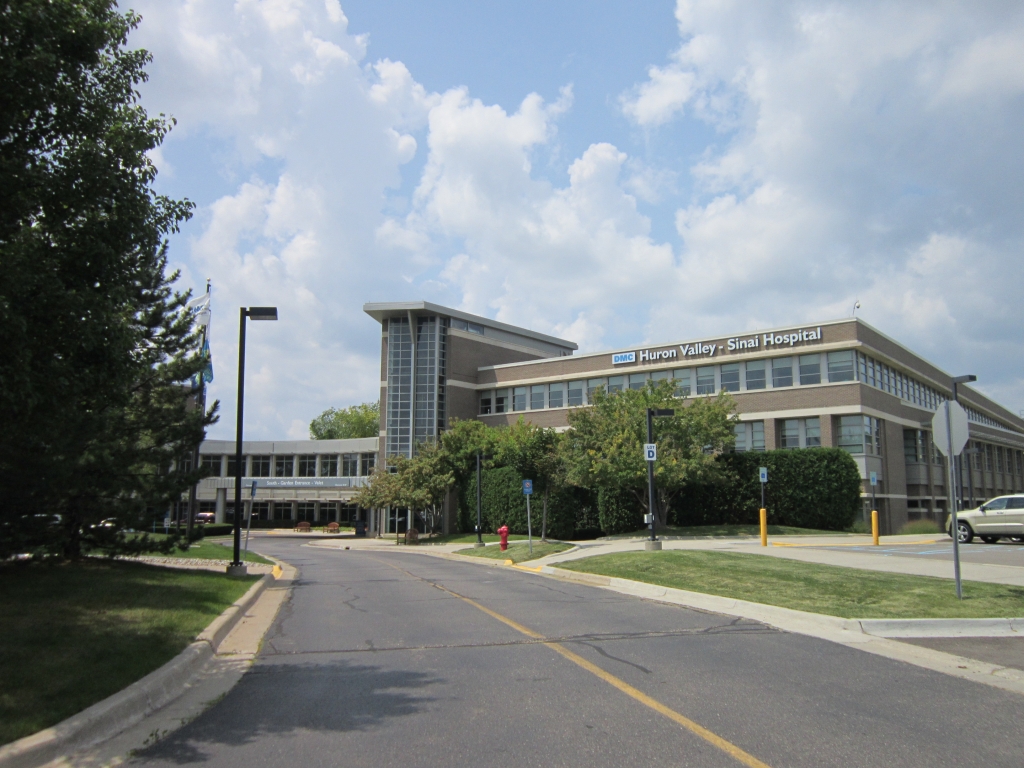 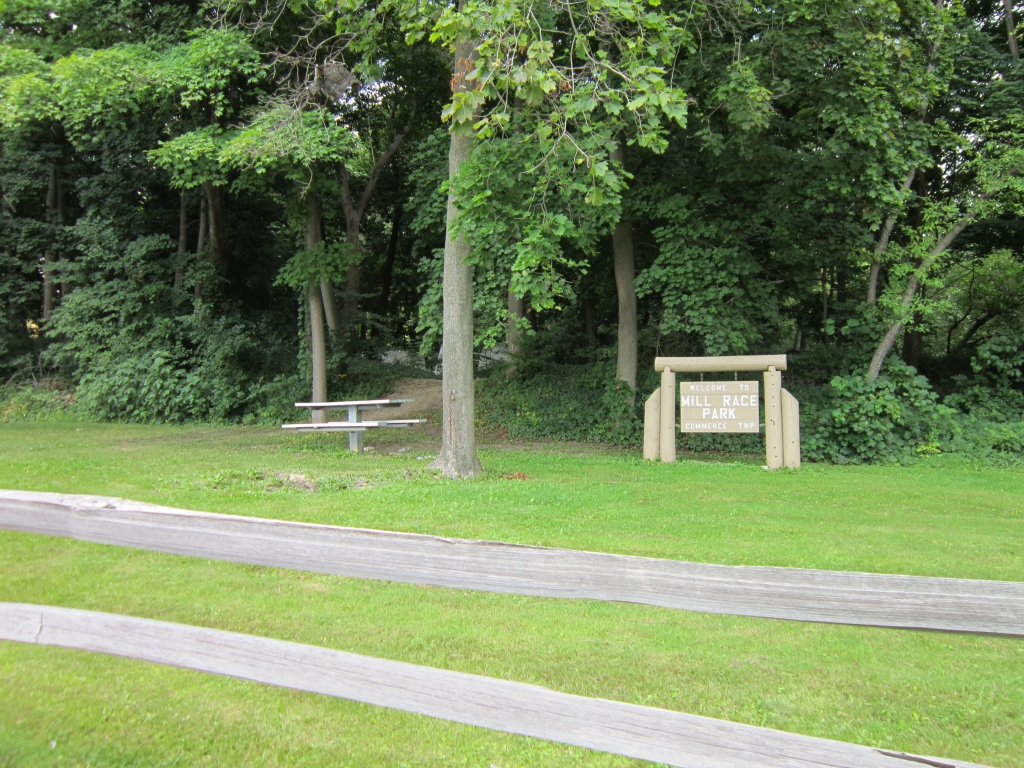 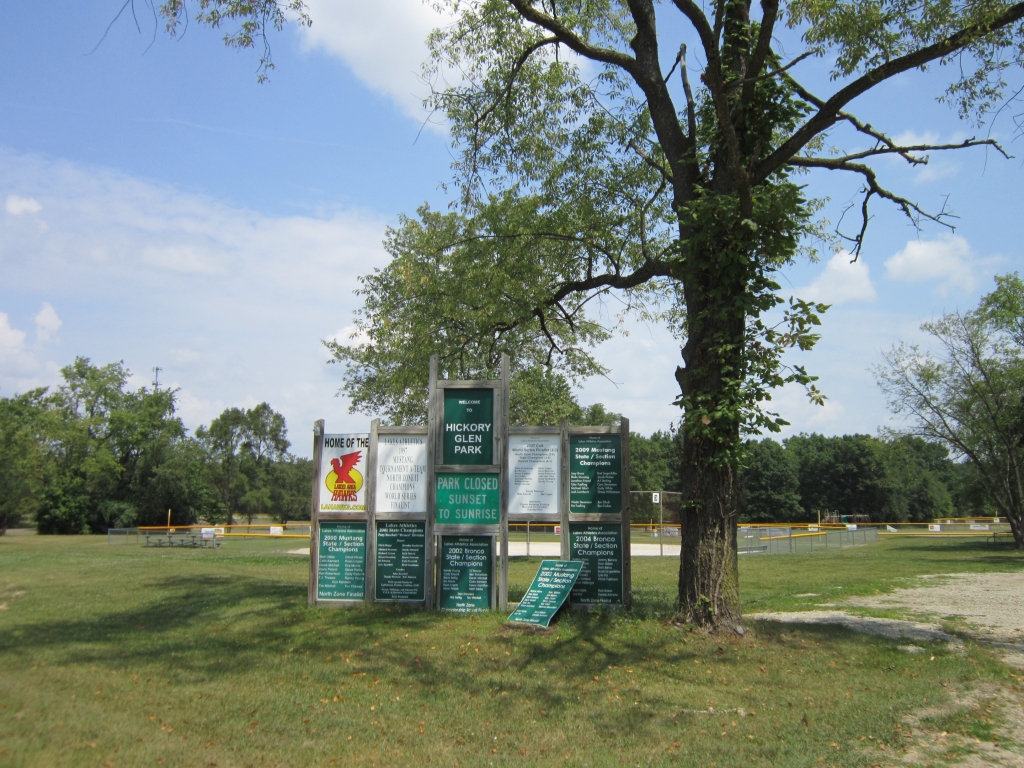 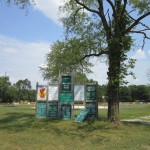 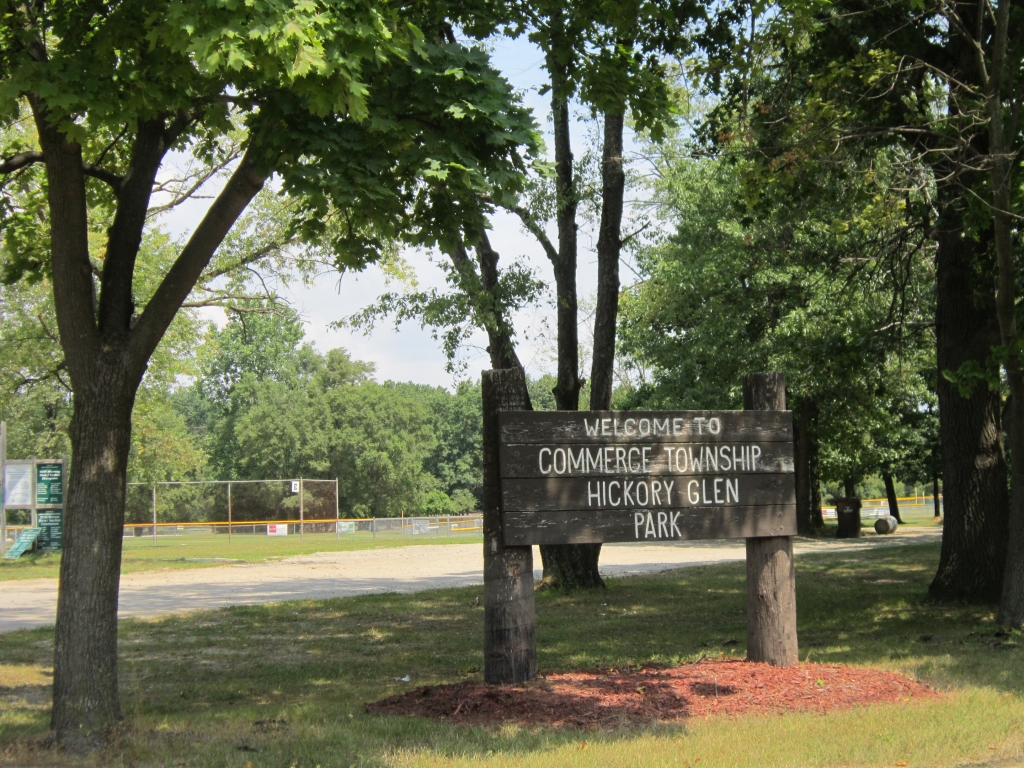 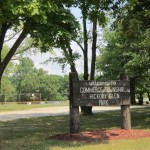 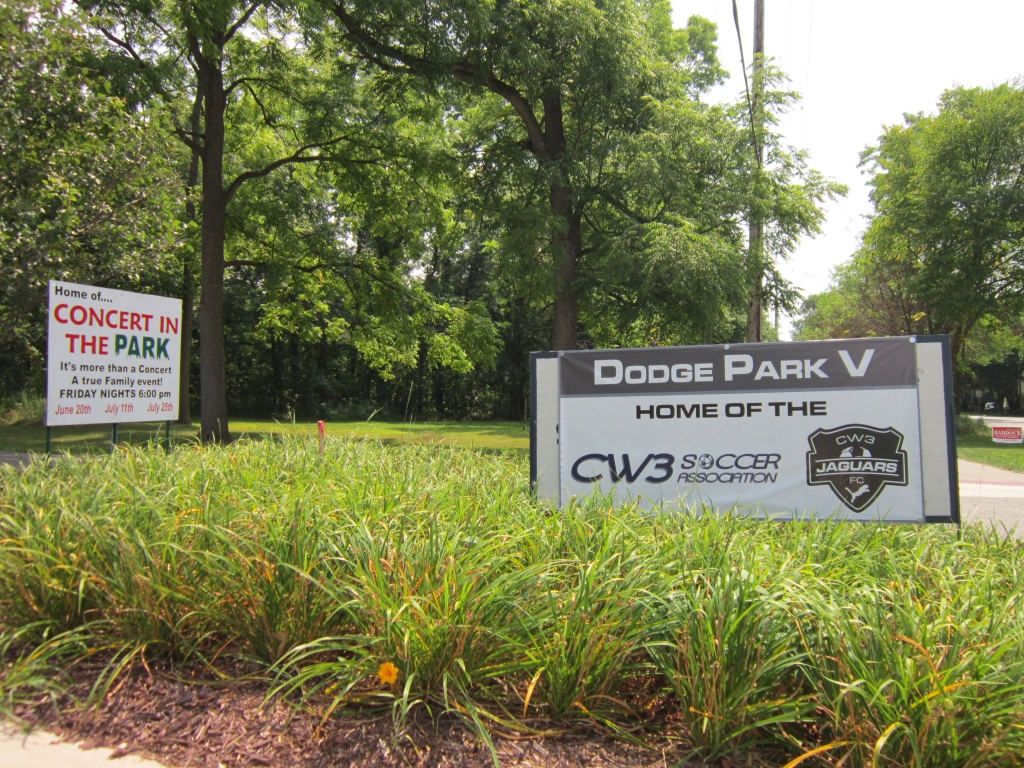 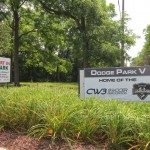 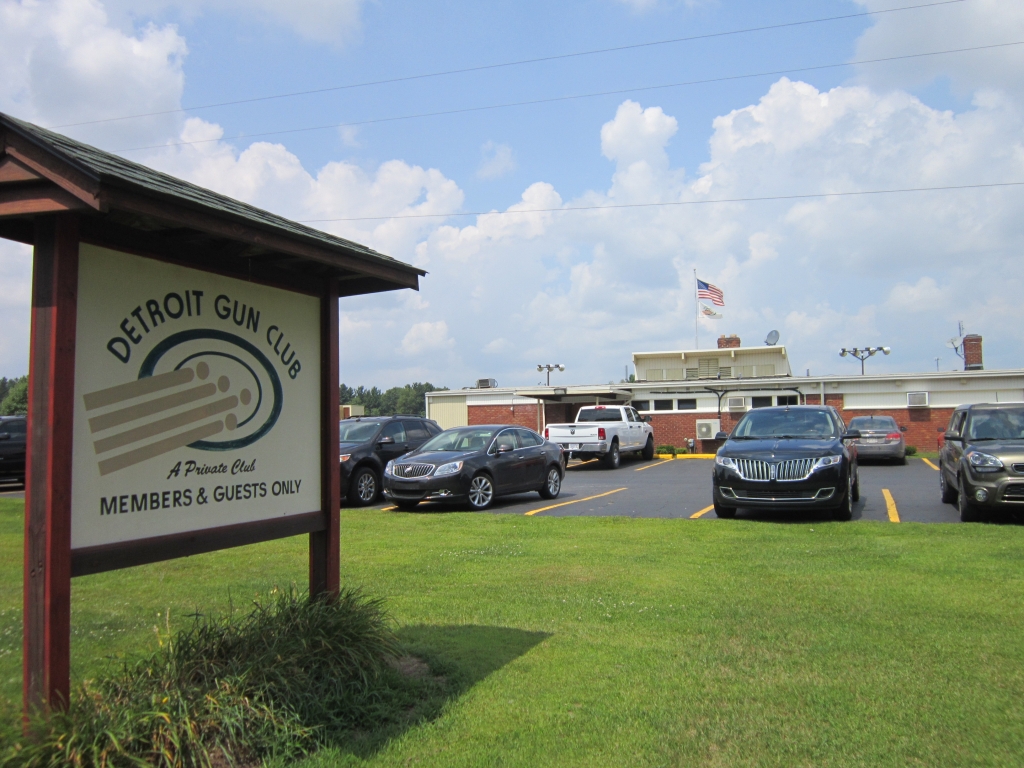 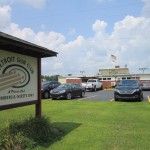 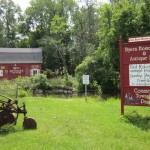 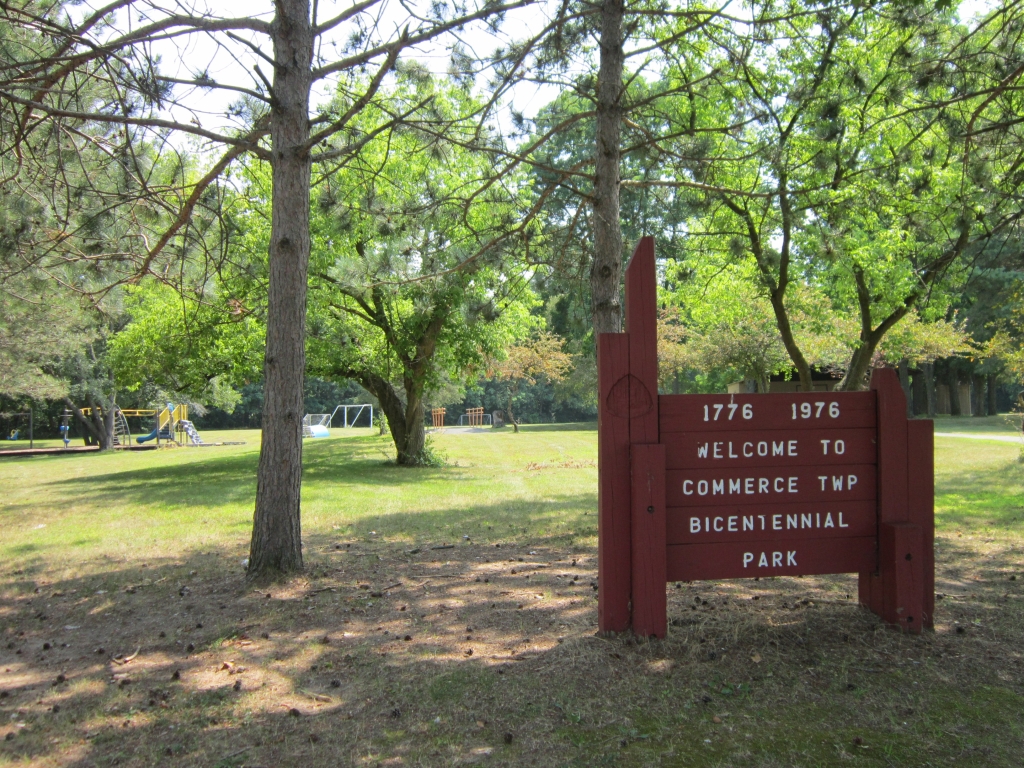 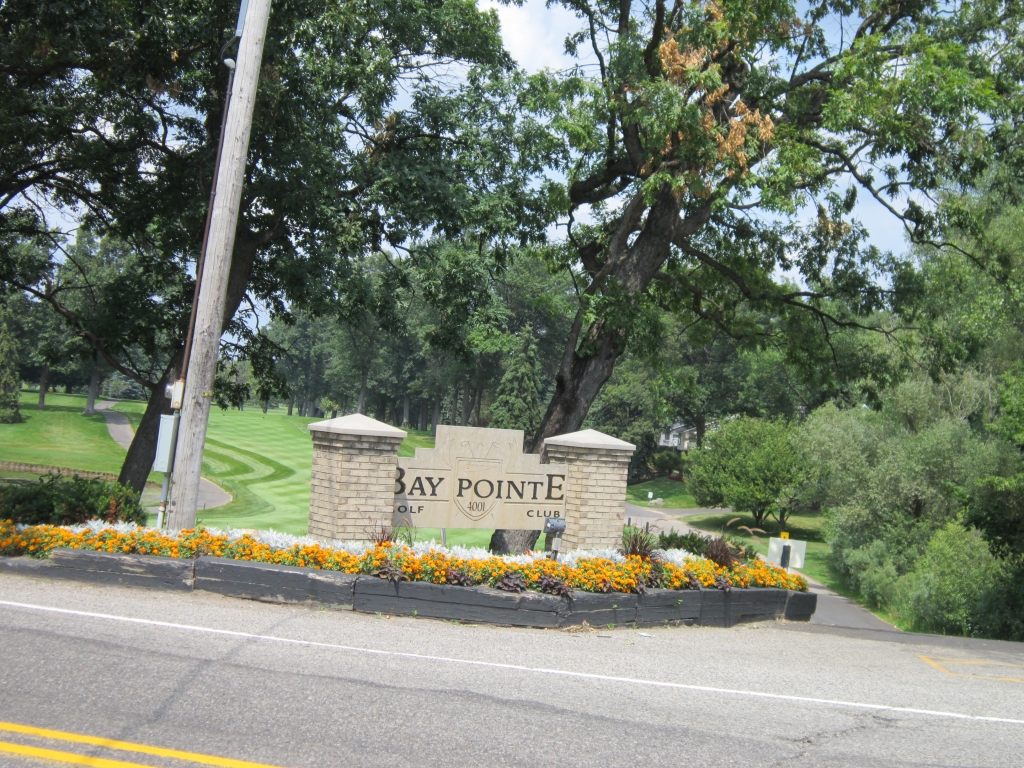 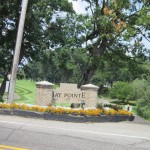 If you’re looking for the bucolic rolling hills and peaceful lakes that rule Northern Michigan, but you want to be near urban life and conveniences, look no further than Commerce Township. About 35 northwest of Detroit, Commerce was, like many of its lake-rich neighbors, once a getaway for affluent citizens of the city; in its present day, it retains its peaceful rural charm even as it becomes more developed. Just north of the intersection of I-275 and I-96, Commerce is conveniently placed within Oakland County, as its location gives residents easy access to the great things the region has to offer, but still offers the rural seclusion that so many desire.

Thanks to its history as a getaway destination, Commerce has slowly developed over the years, and that speed is reflected in its housing stock. The earliest homes still standing are, as you might expect, rather small, and telling of their roots in the 1930s. As the 1950s came and went, the popular ranch house made numerous appearances before colonials became en vogue in the 1970s and 1980s. Houses started growing in size in the 1990s, as developers saw no stop to the trend of moving farther from Detroit, and today, the 4-bedroom/3-bathroom house is a mainstay in many developments just as more homes are being built.

The main attraction to Commerce, besides the relatively affordable homes, is the recreation. The Proud Lake State Recreation Area, which covers almost a quarter of the township’s 29 square miles, offers 20 miles of hiking trails, which can also be used for equestrian or cross-country skiing in the winter; campgrounds featuring boat launches; fishing; hunting; snowmobiling; mountain biking, and kayaking. Numerous lakes dot the township outside Proud Lake, and boats, jet-skis, and swimmers can always be found in them during the warm months. Commerce itself maintains a handful of parks throughout the township, including Dodge Park #5, which features plenty of places to picnic, play baseball, or simply relax. Mill Race Park, so named because it used to be the location of the Commerce Roller Mill (the center of Commerce’s farming community in the 1840s), is a nice place for a walk, while Bicentennial Park has tennis, basketball, and volleyball courts.

Commerce Township’s students are part of either the Walled Lake Consolidated School District or Huron Valley Schools. Walled Lake is one of the largest districts in the state of Michigan with over 20 schools, including three high schools. Huron Valley’s Lakeland High School has recently made U.S. News and World Report’s the Best High Schools In The United States list. It too sports three high schools, and about 15 schools total.

If you’re looking for a home that can be both rural and urban, Commerce Township, along with its lakes, forests, and rivers, awaits your visit.

To learn more about Commerce, download our Commerce Area Booklet.